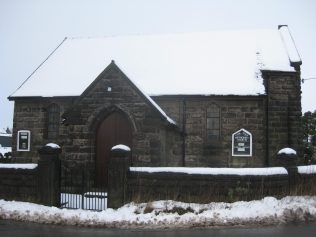 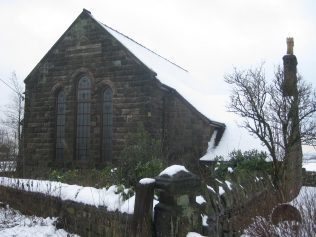 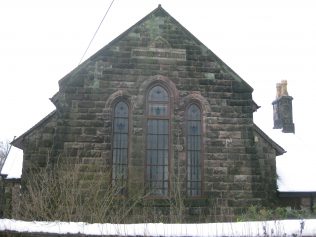 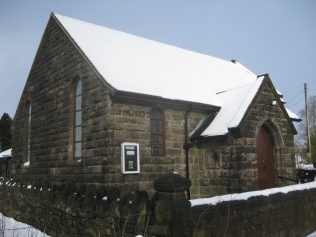 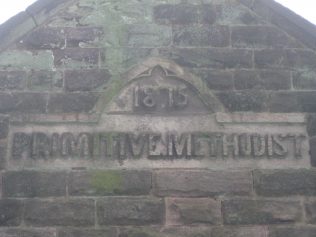 The stone chapel is a delightful building sitting high up on the moor. It would appear that it was built on the corner of a farmer’s field. There is also a small graveyard.