The present building was erected in 1876 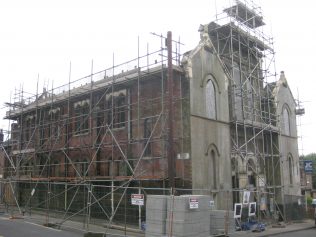 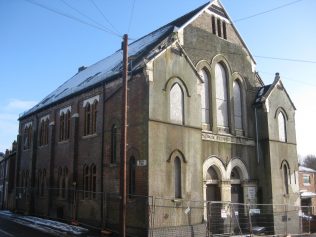 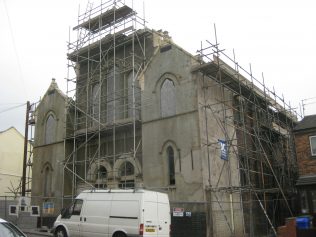 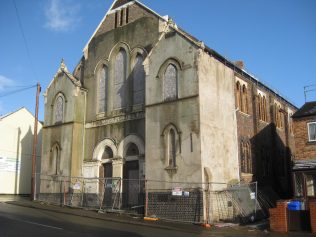 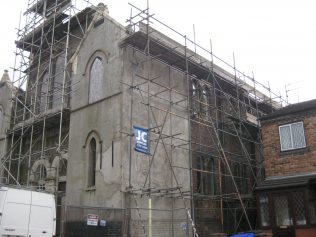 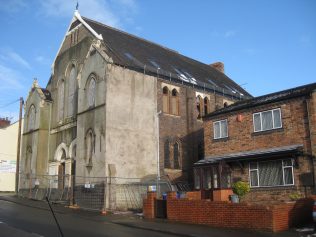 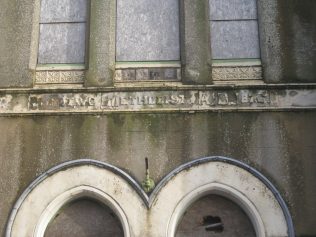 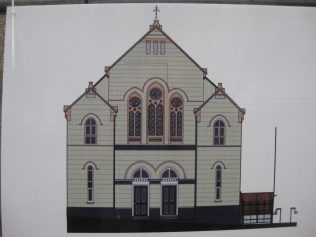 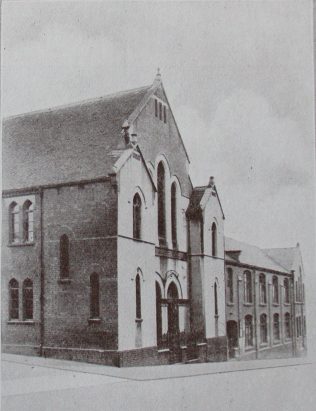 A Primitive Methodist Society was first established in Pittshill in 1811 but within a year it had closed. A chapel was built in 1823 followed by the present building in 1876. Date of closure is unknown but the chapel had recently been used by Tunstall Spiritualist Church. In August 2014 it is undergoing extensive re-building into 8 flats.

Contained within the building is a WW1 War Memorial commemorating 33 members of the St. Michael’s Road Chapel who died. The City Council Planners have stated that this memorial must remain within the building. However there is still some controversy about the future  of the plaque as some residents say that it should be displayed in a public place and have suggested that it be moved to St Michael’s and All Angels Church in Chell. The developer and owner of the PM Chapel and the council have agreed to keep in touch on this matter.

In September 2019 the Chapel is again for sale and looking neglected and uncared for.