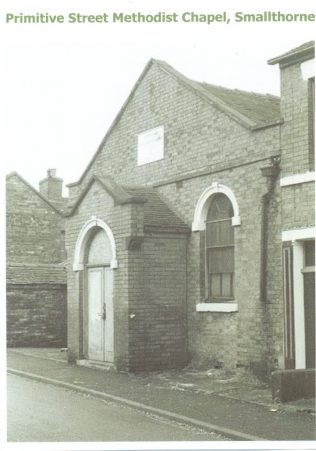 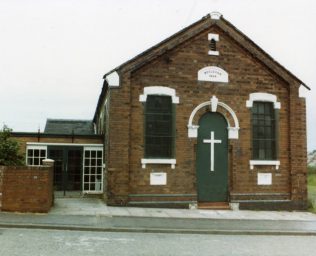 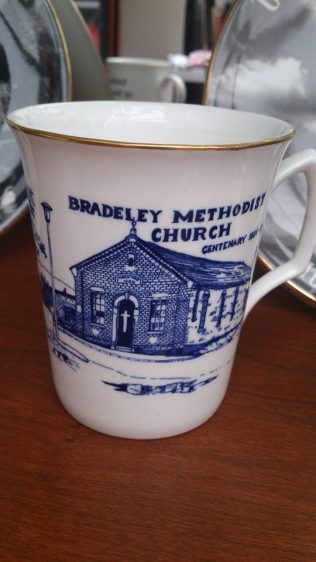 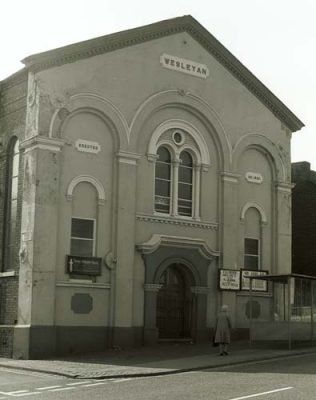 Hi, I have looked through the relevant pages but can’t see anything relating to Smallthorne, I may be wrong. We had a number of chapels and some strong links with the Methodist movement. One of the Smallthorne Chapels was in Primitive Street, unfortunately no longer there. Another in Chapel Lane which was renamed Sangster Lane in the 1950’s and the Chapel remained until the late 1960’s. We have a Salem Methodist which is a New Connexion chapel and until the early 1990’s there was the Victoria Methodist Chapel which was demolished following a severe fire which left it unsafe.

Our neighbours in Bradeley had two methodist chapels in Unwin Street and Brammer Street and have always been closely associated with Smallthorne through education, religion and administration.

I have been researching much of this for my Smallthorne History site. I need to clarify for the wider audience that Smallthorne is a small village in Stoke on Trent.