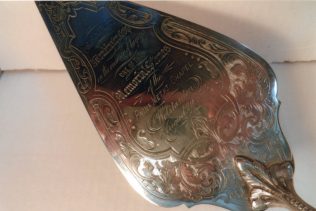 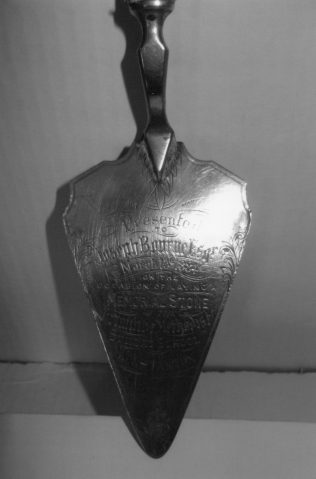 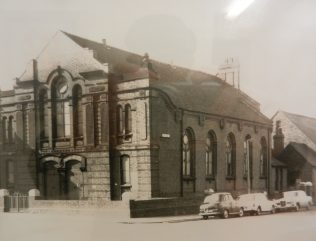 zoom
Front and side of church 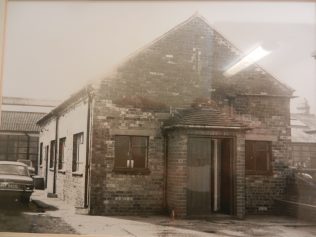 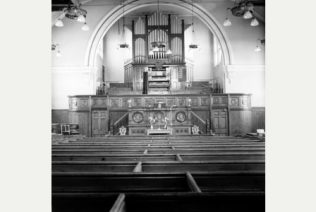 In 1822 the Primative Methodists in Wolstanton had moved into premises known as the schoolroom but the continued increase in numbers led to the establishment in 1830 of their first chapel in Chapel Lane (now Wedgwood Street).

From 1860 to 1880 there was a rapid increase in the population of Wolstanton. In 1867 the Wesleyans opened a new church on the High Street. In 1877 the New Connexion Methodists built a new church in New Street, closely followed in 1879 by a new Primitive Methodist Church in the High Street, to which in 1884 Sunday School Premises were added on the corner of Palmeston Street.

Two photographs show the ornate brass trowels used for the stonelaying of the two Primitive Methodist buildings.These trowels have recently been gifted to the Englesea Brook Museum for safe keeping.

The Deed of Union in 1932 was to bring together the three strands of Methodism. With financial responsibility and declining congregations many churches were to close – New Street in 1953, and in March 1966 Jubilee Primative Methodist Church ceased to meet. The Society in Wolstanton became Wolstanton Methodist Church, Grosvenor Place and the Deed of Union was complete.

The Jubilee site was redeveloped as Wolstanton Medical Centre and is still in use with 11,200 Patients serving the community.