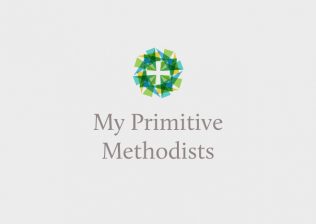 First missioned in 1848 by 1852 they had twice moved to larger premises and had a member ship of over 60 people. Mr Pugh and Mr Robinson obtained a site from John Barker, Esq., then high sheriff of the county.

“On Whit-Monday 1852 the foundation stone of the chapel was laid by Mr. Kitson, in the presence of about 400 people, when a liberal collection was made. On Sundays, the 1st and 8th of August, 1852, the chapel, measuring 10 yards by 9, and high enough to allow the insertion of a gallery, was opened; on the former day by Mr. George, of Shrewsbury, and the writer, and on the latter by Messrs. Bowen, Baines, and Mrs. Cordingly. The collections were good, and two souls were converted to God.”

I have no idea where this chapel was, or what happened to it.  Can anyone help?