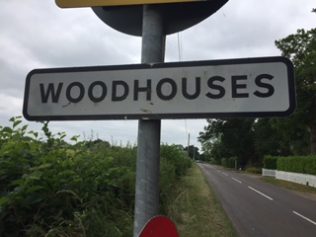 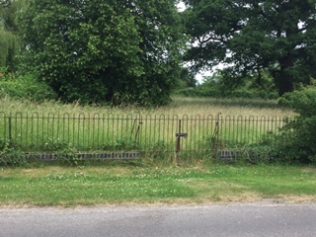 Woodhouses is a hamlet situated one mile south of Yoxall village in parish of Yoxall. The parish had two Primitive Methodist chapels both located in hamlets away from the main village. Wood Mill lies to the west, and Woodhouses to the west. The site of the Woodhouse chapel is located on the left hand side of the B5016 travelling from Yoxall to Barton-under-Needwood, 400 yards before the first turn to the left. The chapel was closed after the Second World war and has subsequently been demolished. The site is still clear because the chapel railings remain at the road side.

The Woodhouses Mount Zion Primitive Methodist chapel was in the Burton on Trent circuit, and the 1940 Building return reported a brick building accommodating 80 on forms with two other rooms.