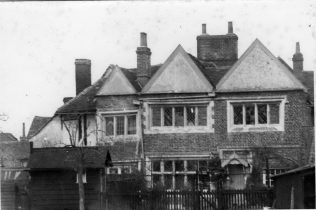 zoom
Thorpes, home to the Primitive Methodists from 1836-1848. The building still exists as a private house
Hadleigh Archive 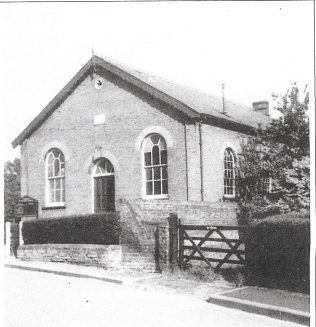 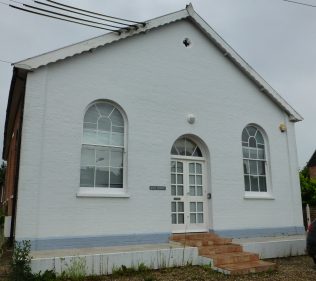 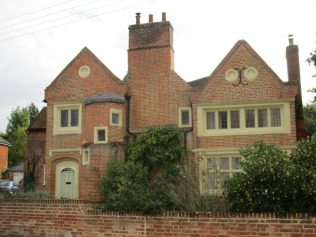 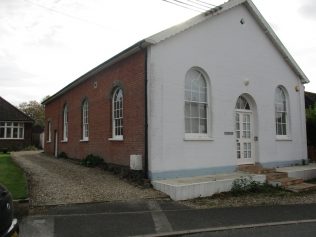 zoom
Side view of the second Hadleigh PM chapel, as it is in 2017
Christopher Hill October 2017

Primitive Methodism came to Hadleigh in 1835. The following year, Revd Robert Key, the East Anglian evangelist was stationed in the town.

To serve as their meeting place, the Primitive Methodists rented part of a residential building called Thorpes, in George Street. Since 1814, this ancient house had been used by the Wesleyan Methodists, but their society in Hadleigh was not a success. Key described the building as ‘an old antiquated looking place, fitted to produce the impression that in the dark ages it had been a monkery or nunnery’. Despite this, during the next 12 years, services (including baptisms) were held at Thorpes, and burials took place there. The Revd Henry Knox, rector of Hadleigh, referred at the time to the ‘house in which the Ranters meet at the top of George Street’.

In 1975, the chapel celebrated its centenary, but closed for worship 4 years later. It is now a private house called Rose Chapel.

(Written with information from articles published in The Hadleigh Historian magazine, by Sue Andrews (Ed) and Revd Michael Ayden)