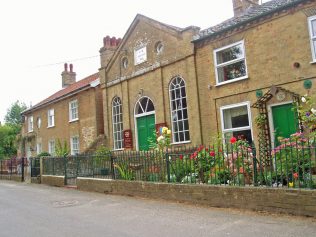 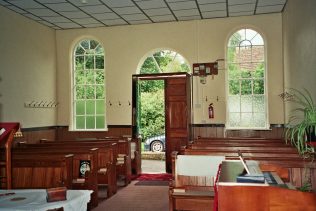 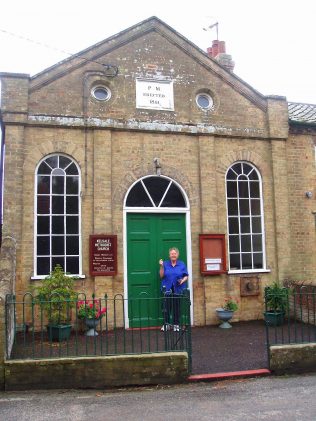 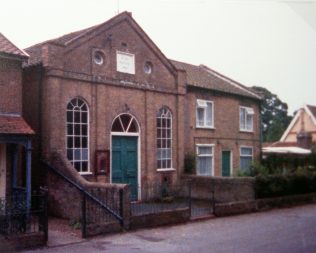 My relatives the Denny’s were some of the early Primitive Methodists of Kelsale, Suffolk. In the 1841 census one of the family fields [belonging to my Great times 3 Grandmother]was called Chapel Field and according to a local historian [who happens to live next door!] this field was named thus because the barn near by was used as a meeting place for worship.

My Great times 2 grandfather went on to build the Primitive Methodist Chapel in Kelsale Village itself. I have a full record of which seats my great time 2 grandparents sat in from 1870 to 1880!.