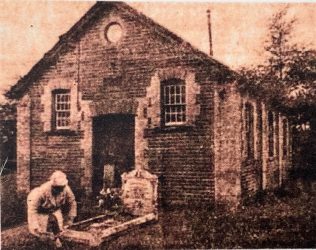 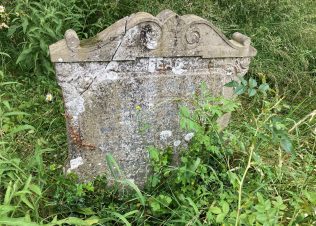 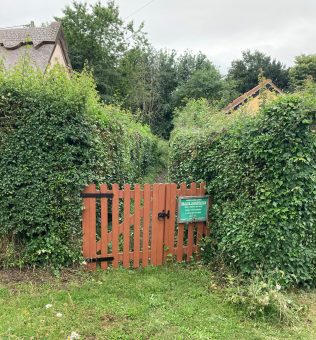 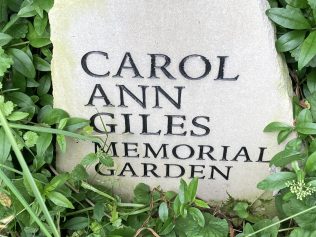 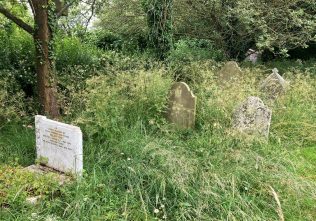 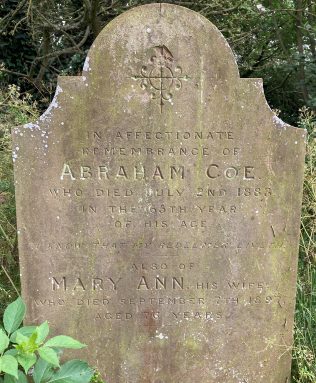 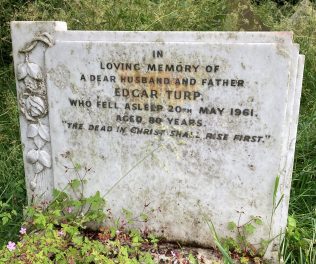 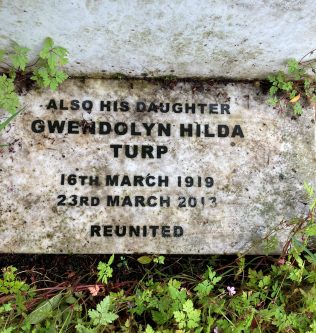 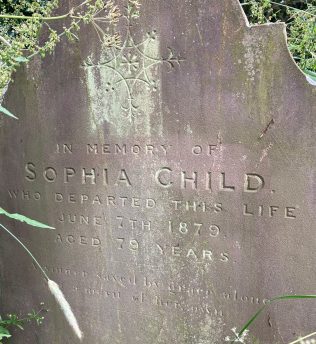 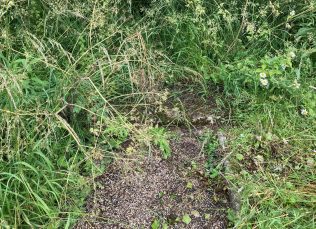 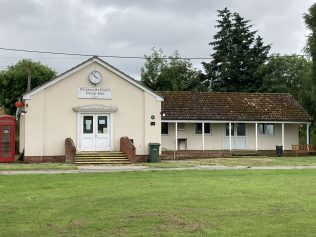 Wickham St.Paul is a village in Suffolk. It lies in a fairly remote location south of the town of Sudbury. It is accessed from the A 131. Most of the village is situated around a large village green,  a mixture of old and more recent dwellings.

On arriving here there is no sign of a Methodist chapel until one looks at a historical information board posted on the green. This shows a picture of the chapel (see photo No. 1) and indicates that a chapel was built in the village in the mid 1880s and was demolished probably in the early part of the 1970s. The statistical records of 1940 show a brick built chapel and hall with seating for  75 on forms. Apart from this information there is no indication as to where the chapel stood except from it being marked on an old OS map. Exploring further a path points to a wildlife and conservation area. This is the path that lead to the front door of the chapel. The surrounding land has been left ‘to go back to nature’ and is now a memorial garden to ‘Carol Ann Giles’. Hidden among the  greenery are at least nine  gravestones obviously once part of the chapel’s graveyard.  In fact the one shown in photo No. 1 is still standing.

When the chapel was demolished,  the rubble from it was used in the building of the village hall on the opposite side of the green,  Photo No. 11.

Photo No. 1. Courtesy of the historical information board situated on the village green.

Photo No. 2. The gravestone photographed in July 2021 which is shown on Photo No. 1 with the lady attending to the grave.

Photo No. 3. The entrance gate into the grave yard and path which finished at the chapel door in photo No. 10.

Photo No. 4. The plaque commemorating the memorial  garden to Carol Anne Giles.

Photo No. 5. A few of the nine or more gravestones in the memorial garden.

Photo No. 9. A grave stone with the date of June 7th 1879. The date is one year before the chapel shown was built. Was there a place of worship before the 1880 Chapel?