Where was Little Sodom? 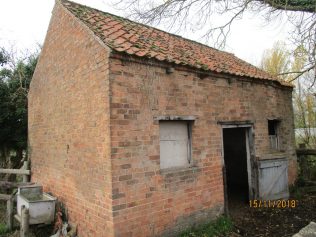 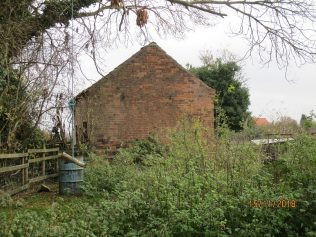 In the 1856 Primitive Methodist magazine, Robert Ducker writes about the opening of Moorhouse Primitive Methodist chapel in the Wellow branch. Moorhouse is described as “a small hamlet, containing about 150 inhabitants, and up to a late period, was called “Little Sodom,” on account of the wickedness of the people. There is an old church there, where only one sermon a month has been preached for years.“

The village had been unsuccessfully missioned by a number of denominations until an open-air meeting prompted a local farmer to give a piece of land and a donation for a chapel. The chapel was opened on 25th of May, 1856, by Mr. W. Lea, from Newark. On the following Tuesday a camp-meeting was held in the field adjoining the chapel, together with a tea. These were addressed by J. Robinson, J. Coridon, J. Lucas, W. Bomford, E. Masling, and Robert Ducker.

The chapel “is a neat brick building, 19½  feet long, 14 feet wide within, and 11 feet from the ground-floor to the ceiling. It has eight letable pews, and about thirty free sittings. All the sittings in the pews are let. The total cost of the building is about £53, towards which we have received £23“

There is a bit of confusion, in my mind at least, as to where this Moorhouse and Wellow were. My preference is for Nottinghamshire  NG23 6LZ, East of Ollerton, although there are others in Lincolnshire. On the 1885 1:2,500 Ordnance Survey map the chapel is shown on Green Lane; by 1920 it is labelled as disused. Intriguingly, Google Street view in 2010 shows a disused farm building on the site, about the same size as the original chapel … …