You are here: HomenextChapelsnextWales including MonmouthshirenextA - BnextBronington Primitive Methodist Chapel in the County of Clwyd

Bronington Primitive Methodist Chapel in the County of Clwyd

This chapel was built and opened in 1891. The closing date of the chapel, for worship, is unknown. 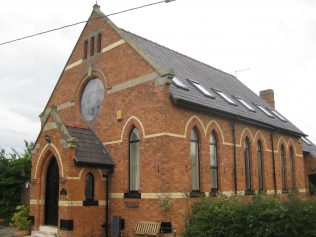 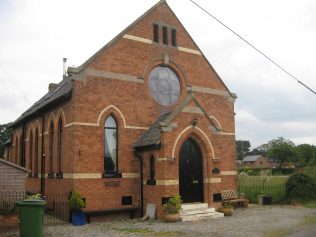 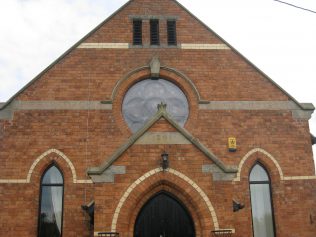 Bronington Primitive Methodist Chapel in the County of Clwyd was built outside the bounds of the village of Bronington in a rural area. It has now been lovingly converted into a domestic dwelling.

The new chapel was brick built, slate roofed, with a boarded floor  and measured 24′ x 18′ and 11’6″ high internally. It cost £105 of which they had raised £40. Mr W Jones is mentioned as a significant donor and Mr S Morris of Hodnet drew the plans