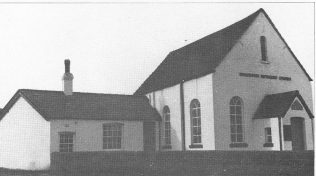 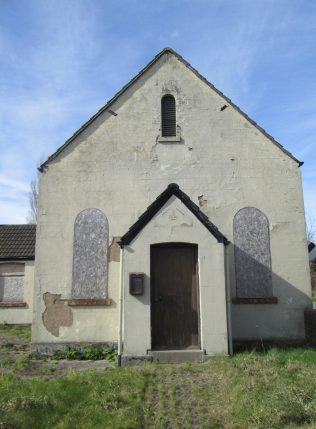 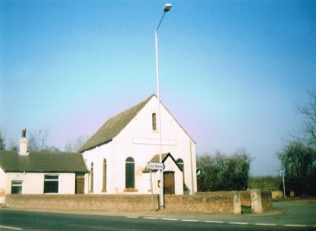 The Centenary Souvenir of the Introduction of Primitive Methodism into Chester and District 1819-1919 records that the Chester circuit in 1825 included a number of places in North Wales, among them Broughton. An 1837 Plan includes it again. Services were held in a cottage and a smithy in 1841, and a chapel was built in 1880. The upper picture of it was given to me by Margaret Baker.