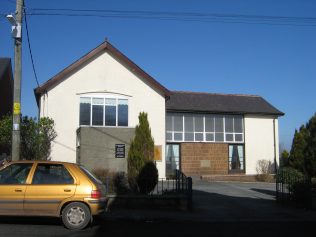 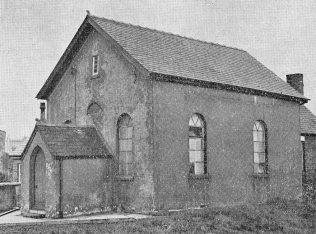 This chapel looks too new to have been pre-1932, but the current (2013) minister says, “The LHS of the Drury building is the original chapel but I do not know the date. I was surprised that it was an old society too as it does at first glance look like a 1960s build, but I believe does have quite some age.”