The original chapel building has long gone. No dates 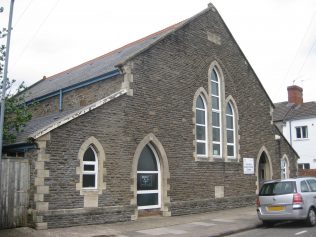 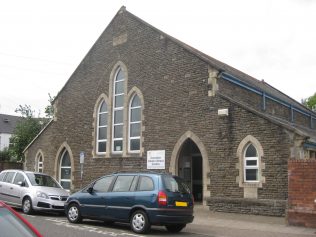 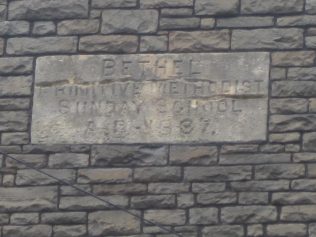 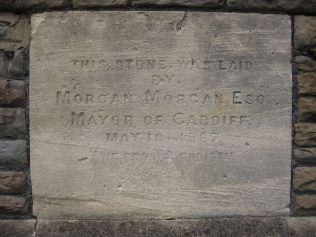 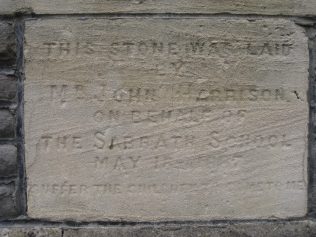 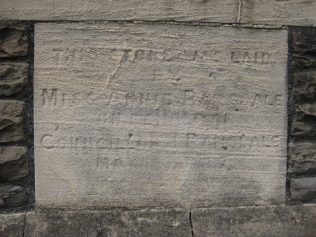 We think there were two Primitive Methodist buildings in Dalton Street but there appears to be no information about ‘the chapel’. However in 1887 Cardiff Council received a planning application from the Primitive Methodists to build a Sunday School. Both buildings were used until the chapel closed and then the Sunday School was used for worship, Sunday school and community use.

When this building closed sometime in the 1970s Cardiff Council acquired it and Day Care services for the elderly were held here. In 2001 the cost of running this made the council look for cheaper options but by 2006 it had reopened  as Canolfan Dalton Street Centre, a Luncheon Club and Drop In Centre. This is a partnership between Cardiff Council and Highfields Church and is still flourishing in 2016.