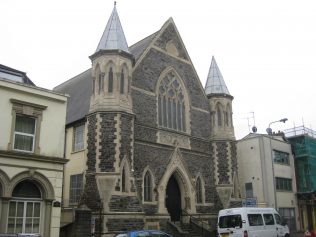 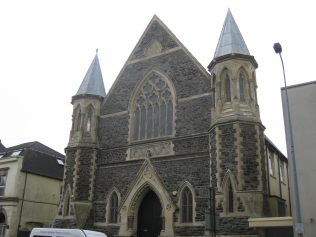 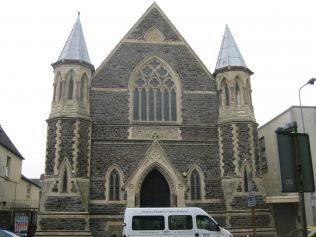 This imposing Gothic style building was damaged during the Second World War. It was built as the Welsh Primitive Methodist Chapel but there is no mention of it in the statistical records of 1972 because in 1953 it opened as the Cardiff Reform Synagogue.

In 2016 it remains in the hands of the Jewish church

Does anybody know anything more about it?