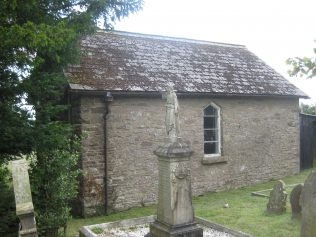 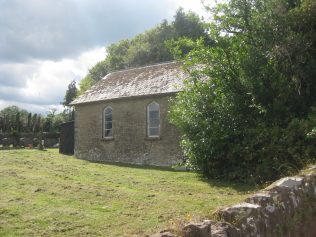 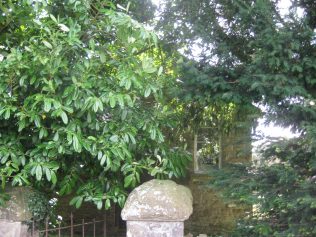 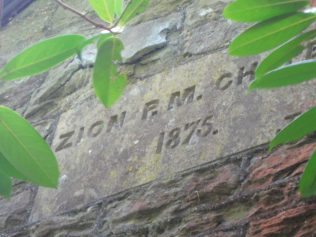 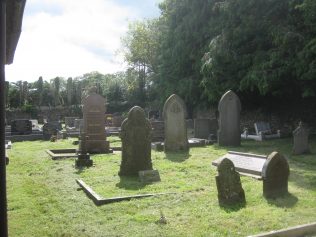 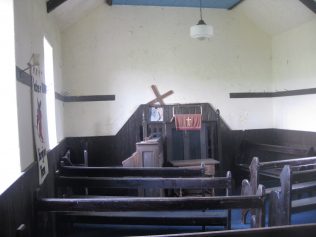 Greig is in the parish of Grosmont near Campstone Hill.

This tiny stone built chapel is in a remote spot of Monmouthshire overlooking beautiful countryside. Although on the side of the road the traveller is unlikely to see it as the trees and shrubs have begun to hide it. It is situated on a large piece of land originally designated for a chapel and a graveyard. The graveyard is to the right of the chapel and partly to the rear. The land to the left is all grass.

According to a local farmer the graveyard has played an important part in the history of the chapel. The date when worship ceased here is unknown but it is thought to be about in the year 2000. The chapel was put up for sale but the families of relatives buried in the graveyard were not happy about this and so the sale was withdrawn. Although the building is falling into disrepair funerals are still carried out in the graveyard which has room for extension.

One of the earliest burials was that of Mary Ann Richards in 1879 daughter of William Richards also buried there in 1884.