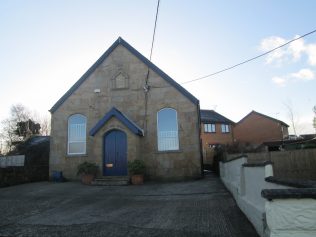 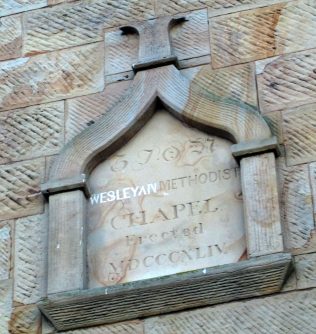 There are documents and photographs relating to Zion Primitive Methodist chapel in New Brighton, which is near Mold and not to be confused with the New Brighton near Wrexham. New Brighton was missioned (according to notes at the County Record Office) in 1869. In 1872 the chapel was purchased from the Welsh Wesleyans; it had been built in 1844. The school room was built in 1970.

The minute book goes up to 1987. The documents also include a list, from 1891-3, of people who signed the Blue Ribbon Army pledge, “We promise by Divine Assistance to Abstain from all Intoxicating Drinks as a Beverage.” There are 72 names, all of local people except one from Manchester. Ten of them have been crossed out, presumably meaning they either changed their minds about teetotalism, or were unable to sustain their commitment to the pledge.