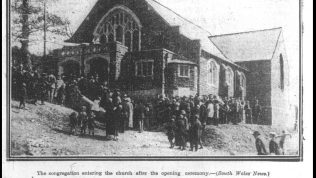 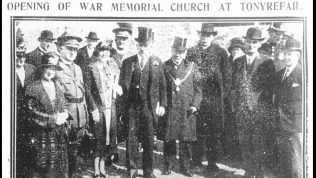 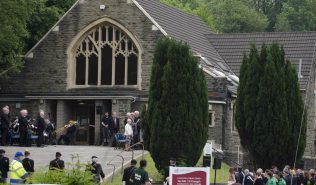 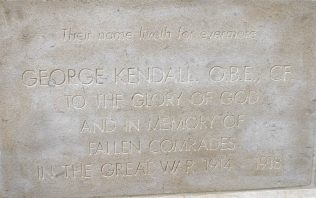 This church was built in 1925 by Primitive Methodist Minister, and Senior Military Chaplain, Rev George Kendall as a personal memorial to all the soldiers and officers who died in the First World War. As a chaplain serving in France, he had buried many of them.

St George’s church closed in 1970, and on Armed Forces Day, 20 June 2015, a plaque outside the chapel, was unveiled by Rev Kendall’s son David and grandson Tim. The building is now registered as a War Memorial.