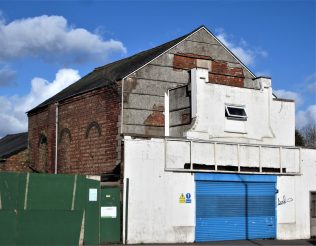 A Primitive Methodist Chapel was built in King Street, Bedworth near the railway bridge in 1830 and details are recorded in the 1851 religious census. The chapel had 370 seats but sadly the attendance was not recorded, nor whether there was a Sunday School. The form was filled in by John Orton, surgeon and registrar of births and deaths from Little Heath.

This chapel appears on the 1st and 2nd edition OS maps (1880s and 1900s) and in Warwickshire trade directories from 1888 to 1932. It was part of the Foleshill circuit. The building was sold and demolished in the 20th century and a cinema built on the site.