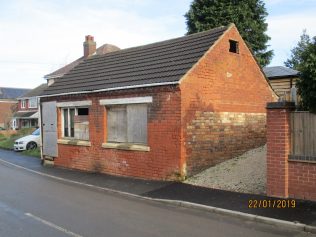 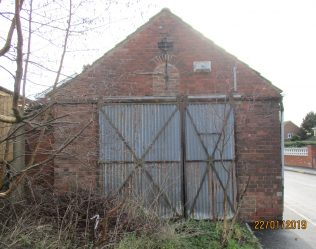 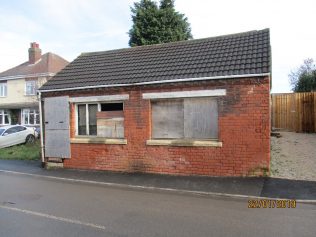 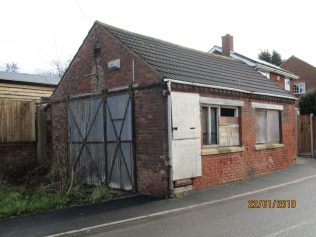 Warton had one of the earliest Primitive Methodist societies in the Tamworth area as one had been established as long ago as 1828. Sadly, by 1845 it had disappeared and it is no coincidence that the decline coincided with Warton being transferred from the Burton Circuit to the Lichfield one which made it almost impossible to service.

After a lapse of some 50 years, there was a move to mission Warton once again but the initiative did not come from the Quarterly Meeting but from 10 friends there. Initially, they were rather surprisingly rebuffed but in 1892 there was a change of heart and Warton was brought on plan. In 1896, a plot of land upon which to erect a chapel was found. Warton was a mixed mining and farming community. On 11th July 1898, the memorial stones were laid. Great supporters of the cause there were the Carr family and, following the ceremony, a public tea took place on their farm with around 70 taking part before everyone made their way to the Baptist chapel for another.

Sadly the chapel was short lived. There is little recorded to show why this might have been. We do know that there were difficulties supplying preachers. It was some way out and, in 1919, we find local preachers being urged to keep their appointments there. In 1924 it was decide to sell the premises for £130 but the property remained unsold. However, in 1928, there was an unusual turn of events, Discussions took place with the General Missionary Committee and it was decide to re-open Warton. An Emergency Committee was formed to deal with repairs and an evangelist, Sister Maud, was sent initially for a term of 6 months which was later extended to August 9th 1929. The chapel was reopened with a public meeting on 17th November 1928. Unfortunately, later more repairs were found the cost of which was beyond both the Circuit and members and at a joint meeting of the Emergency Committee and Trustees the decision was taken to close and sell the chapel which was endorsed by the 1932 December Quarterly Meeting.

No photographs are known to exist nor is it possible to ascertain the location of the site of the chapel.