There are two buildings here 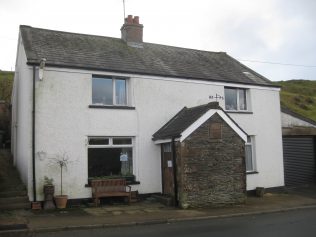 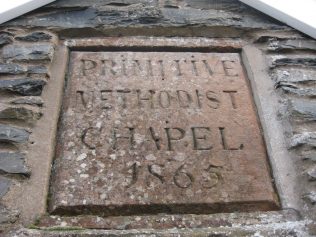 zoom
Photo No.2 Plaque of 1865 chapel
Elaine and Richard Pearce 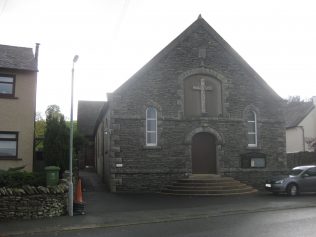 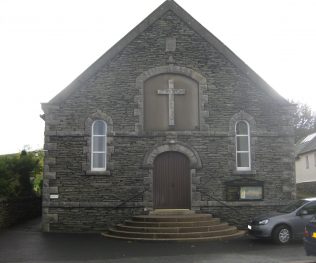 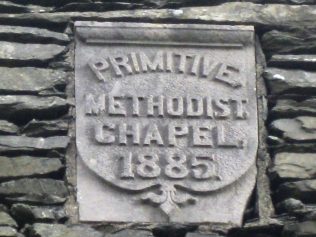 zoom
Photo No.5 Plaque of 1885 chapel
Elaine and Richard Pearce

Tebay is a small village situated on the River Lune at the head of the Lune Gorge. It was a sheep farming area but the arrival of the railway in the nineteenth century  increased the population of this village and a chapel was built here in 1865.The number of Primitive Methodists also increased. This chapel is still in existence but it is now a house. (see Photo No.1)

By 1885 the earlier chapel was not large enough to house the congregation and so a larger building was erected.(see Photos Nos.3-5). In October 2016 this chapel is still being used for worship. It is built of stone although the sides are covered in pebble dash. It sits high up in the village and the views from it over the moorland are stunning. Even the M6 motorway looks good from up here.

Tebay is one of the Brough circuit societies written about by James Warnes in the 1865 Primitive Methodist magazine:

“Tebay.—Here our people have worshipped for years in a cottage, but never made any progress. The South Durham Railway having been made through the neighbourhood, the population has considerably increased. We, therefore, three years ago tried to obtain a site to build a chapel on, but could not succeed. Lately death opened the way ; an estate of land came into the possession of a friend ; he readily sold us a plot of freehold in a good situation.

The foundation stone was laid March 18th. The chapel is intended to accommodate about 150 persons. It will cost about £135, and we have already obtained in money and promises about £80, and it is likely by the time it is opened all the cost will be obtained.”

In the 1866 magazine we are told about the opening, which took place on 24th September 1865. Opening sermons were preached by Rev P Clarke. Mr Robertson drew up the plans for free and worked for 8 weeks as a carpenter. The cost was £153 18s. 4d, of which they owed £37 1s. 4d. Donors included W and G Jackson, and J Hilton.