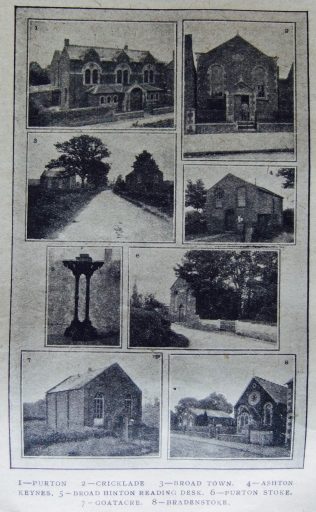 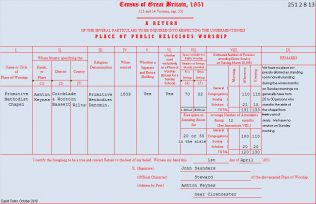 The Wiltshire Community History website provides a brief history and pictures of this chapel.

The opening of the chapel is recorded in the Primitive Methodist magazine for June 1841.  The account is written by Joseph Preston and transcribed in the attached document.