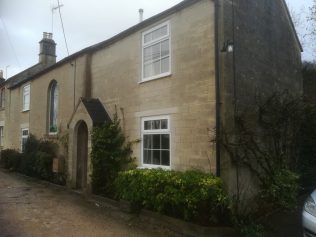 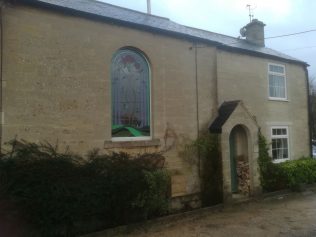 Box, in the Chippenham circuit, was missioned in 1862 and services were then conducted in a cottage. In 1886 they laid the foundation stones for a chapel which was to cost them £170, of which they hoped to raise half by the opening.

The 1899 Ordnance Survey map shows a Prim chapel on a by road close above and parallel with what is now the A4 going up Box Hill.  It was still active after Methodist Union in 1932

Street View shows  the former chapel on Beech Road in residential use.

There is a detailed account of Methodism of its various varieties in Box on the Box People and Places website.