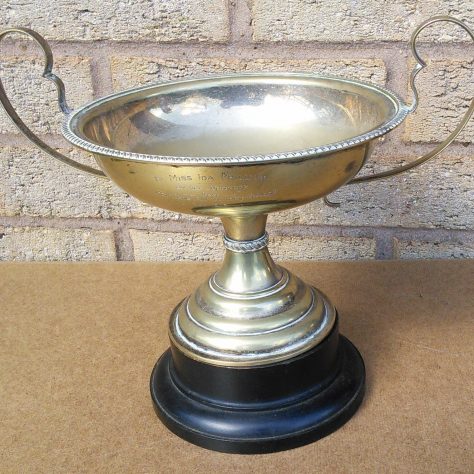 the silver plate bowl pictured was presented by Hay Lane Sunday School to Miss Ida Phillips on her marriage in October 1919.
Christopher Hill 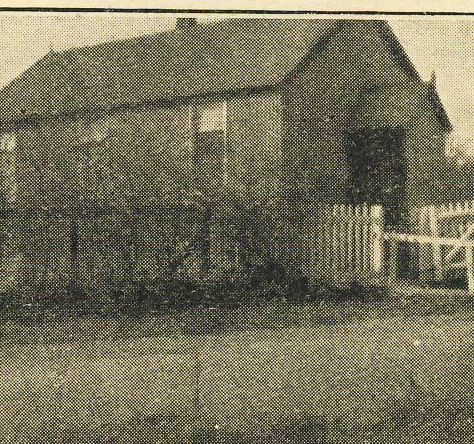 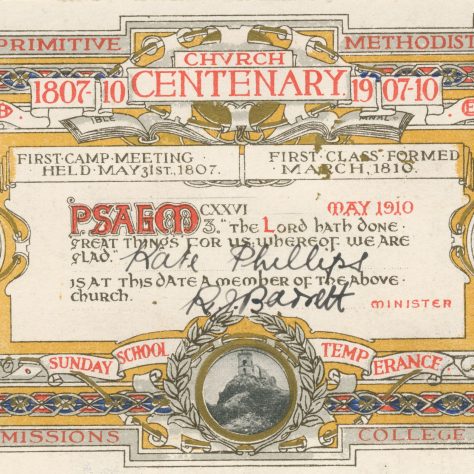 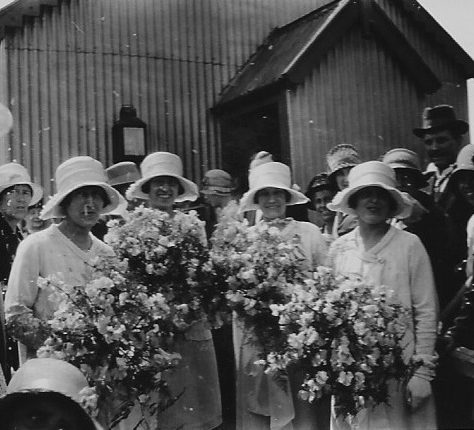 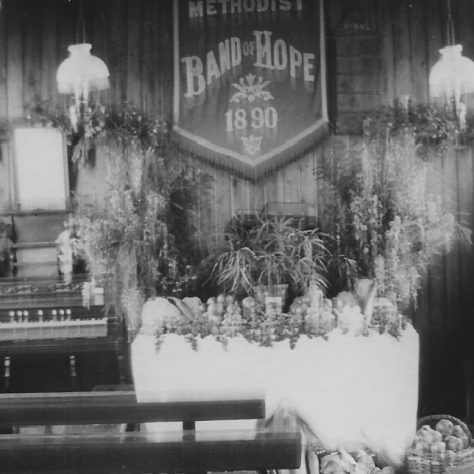 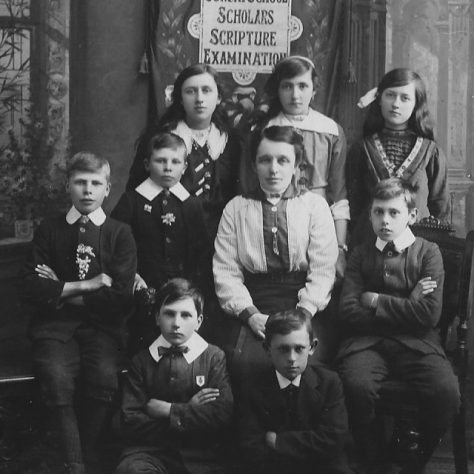 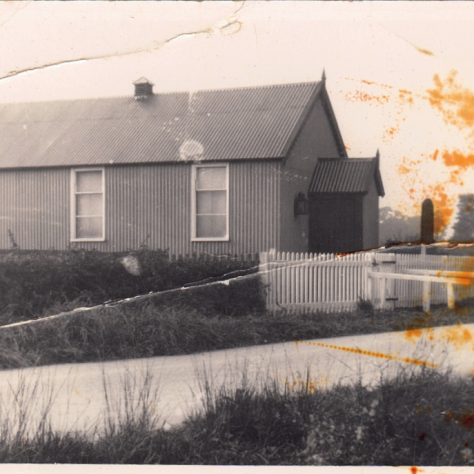 WC Tonks tells us that Primitive Methodists were active in the locality from the 1820s.  A site in Hay Lane was acquired in 1887 and a small corrugated iron Primitive Methodist chapel was built. It was licensed for worship the following year and for the solemnisation of marriages in 1889.

The  silver plate bowl pictured was presented by Hay Lane Sunday School to Miss Ida Phillips on her marriage in October 1919.  Ida lived nearby at Studley Farm with parents Harold and Mary (nee Telling from Minety).  The Phillips family had been moved from Weston Super Mare by Ida’s grandfather John and grandmother Emma (nee Tucker) to Studley, where Ida was born in 1891. The membership card is for Kate Phillips who was Ida’s cousin. The teacher in the middle of the Sunday School group is also a Miss Phillips – but I’m unsure which one.

By the 1960s services were held once a month, with most of the congregation travelling from outside the village to enjoy a summer evening or, when it was colder, to slowly retreat from the cast iron Tortoise stove.  I was brought in to play the American organ to lead the singing or accompany a soloist.  After the chapel was closed, it was bought by Mr Wycliffe Hill and taken to his farm at South Marston.