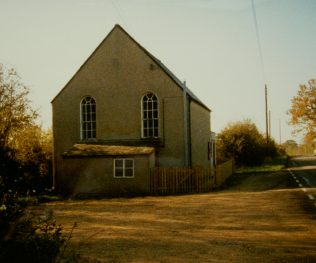 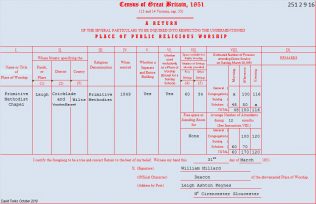 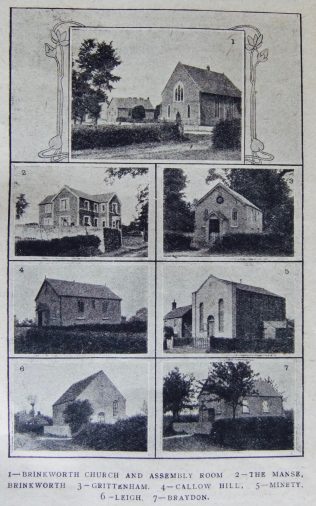 “Reverend William Tonks, in 1907, wrote: “In no place has the work of our church produced a greater moral reformation than at Leigh.”

Methodism was first preached at the Leigh in 1834 at Gospel Oak. Pastors initially noted that there were many thieves in the village. Farmers, keen to cut out thieving from the parish, helped erect a chapel, in the hope that religion would purify the minds of the people and this seems to have been effective.

A Mr Davenport seems to be the main farmer involved, as in 1840 he owned a chapel in which he let people preach free of charge. In 1851 there were 100 people who attended the midday service. A one storey wattle and daub cottage was purchased for about £5 in 1859 and this was enlarged and used until 1867 when a new chapel was built at a total cost of £233. Despite refurbishment in 1950, this chapel was made into a house at the start of the 21st century, after which the Methodists held their services in All Saints’ Church.”