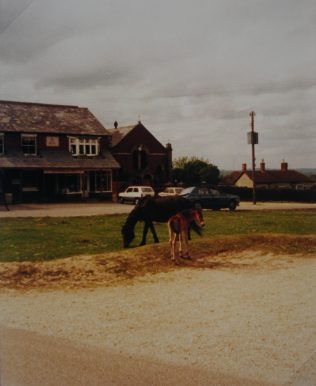 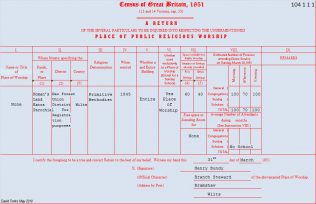 In 1816 a house and field belonging to Thomas Truckle was licensed for worship, but little more is known of Methodists here until 1846 when Primitive Methodist services were being held. A mud-walled (clay and chopped heather) chapel was built to the north of Chapel Lane (by 1856?) and this served until c.1880 when it was replaced by a brick building surrounded by iron railings.

The society is still active.