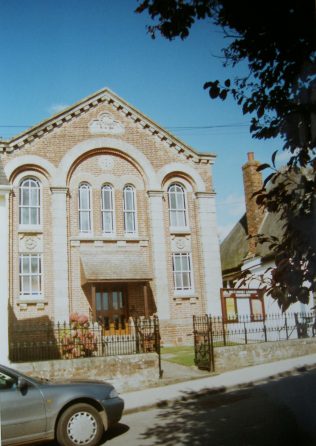 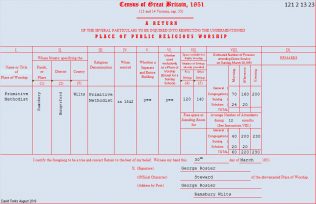 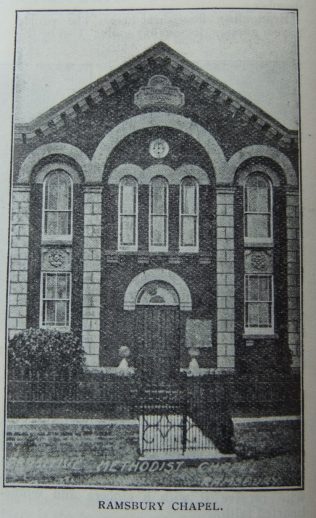 Opening services took place on July 12th and 14th 1833 and the preachers were Sisters M Moore, S Mountford and M Ride. The new chapel was well attended and had 50 members.

A flint chapel was built in 1842 on the east side of Chapel Lane. It contained 120 free seats and 140 others. In 1851 numbers at services were recorded as 70 in the morning, 160 in the afternoon, and 200 in the evening, with 20 children at each of two sessions of the Sunday School.

A new chapel was built in Oxford Street in 1876. The membership was 75 and 100 Sunday School children were taught at the old chapel, which became a schoolroom. In 1885 a schoolroom was built at the new chapel and the children started using it in 1886.

A chapel band was founded in 1900; it became the Ramsbury Silver Band. The Methodists also became involved with the Ramsbury Building Society.

The chapel is now the Ramsbury Methodist Church and is the only non-conformist church remaining in the village.