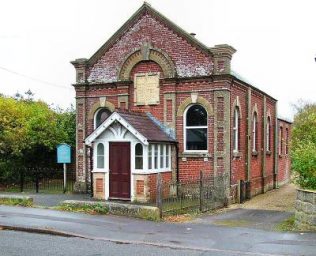 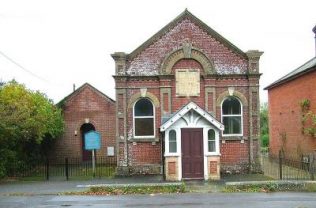 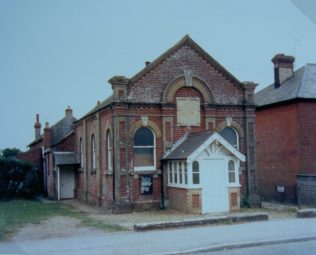 In 1807 the house of Richard Penton was registered as a Meeting House for the Whaddon Methodists.

By 1847 they had joined the Primitive Methodist Church and they were meeting together in a house in Whaddon.

The Primitive Methodist Chapel at Whaddon was opened in 1884 with George Dowty as Steward.

In 1985 a Covenant of Partnership was signed by St Mary’s Church and Whaddon Methodist Church and joint services were held on the fifth Sunday of the month. The Chapel was sold to the Roman Catholic Church who have occupied it since 1990.