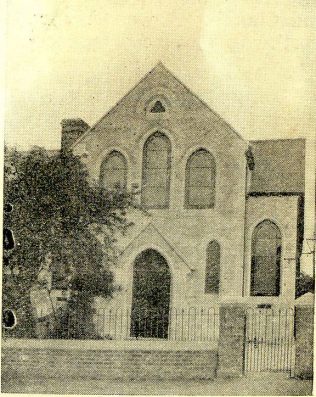 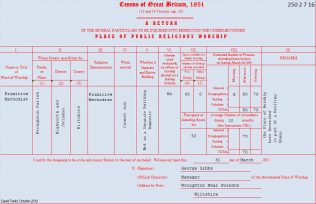 Primitive Methodists, under the leadership of George Gibbs, were worshipping in a private house in 1851 when on Census Sunday attendance in the afternoon was 80 and in the evening 70.