The chapel was built and opened in 1888. 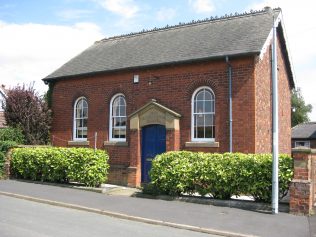 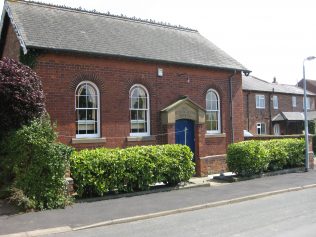 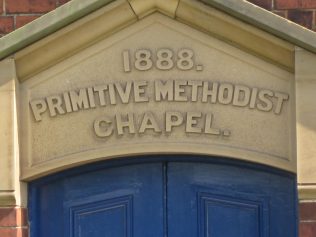 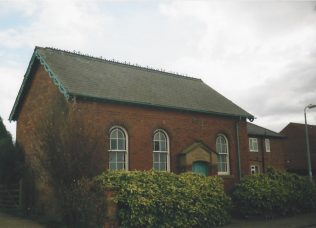 The site was given by Lord Hotham

The October 1888 magazine confirms that the chapel was opened; the services were well attended and all the letable seats were let.