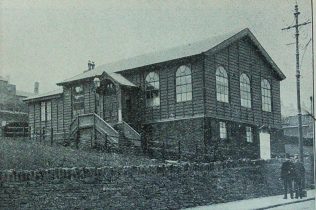 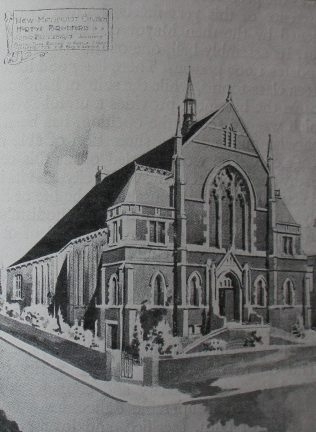 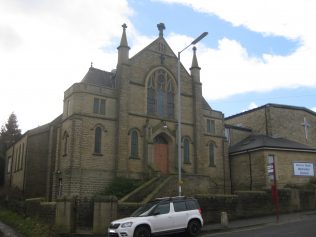 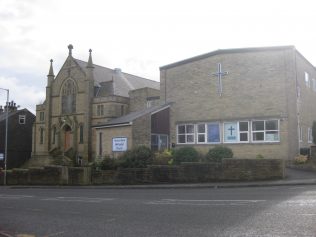 Horton Bank is situated on the A647 from Bradford to Halifax, the only community facility serving this multi-cultural residential area.

The 2016 Horton Bank Methodist Church began on its present site in 1871 in a small wooden Primitive Methodist chapel.  It was replaced by the present (2016) church in 1926 and the community building from 1961.

West Yorkshire Archive Service, based in Bradford, has records for Hopton Bank Primitive Methodist chapel for the period 1871-1994.