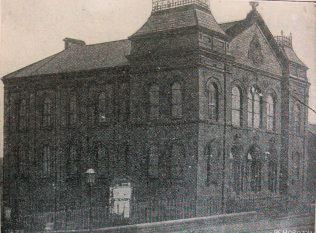 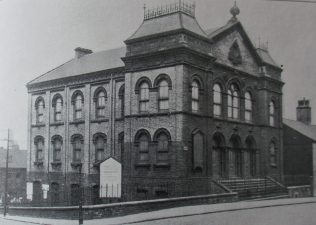 Thanks to Elaine for clarifying where it was located.