This stone chapel was built in 1897 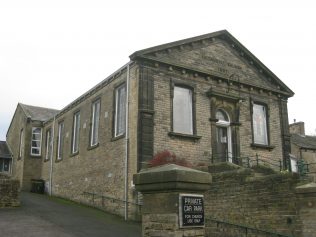 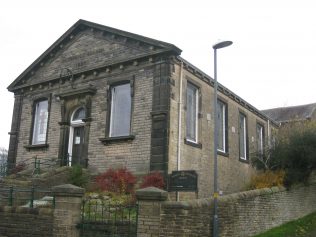 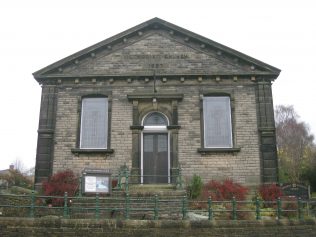 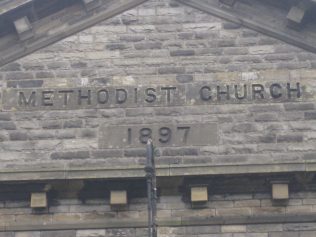 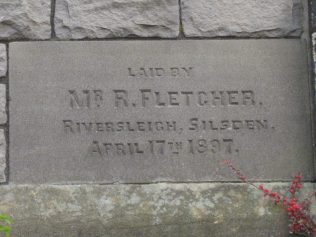 In the 1851 Census of Religious Worship Bradley appears to have had a Primitive Methodist chapel built in 1835. It was known as South Brook Chapel. The entry in the census was submitted by Abraham Gill, Class Leader and Local Preacher.

The chapel in the photos was built in 1897. It is unlikely that at that time the plaque would have said Methodist Church. If you look more closely we think it has been altered.

In 2013 this chapel is still open for worship

There is an account by William Lea of the opening of a previous Low Bradley Primitive Methodist chapel on 19th and 20th July 1835. Preachers were R Kaye, Rev Marsh (Baptist minister) and Rev Gibbs (Independent minister). The “very neat and comfortable chapel” measured  30’4″ wide by 33’3″ long and 27′ high. It had a gallery.