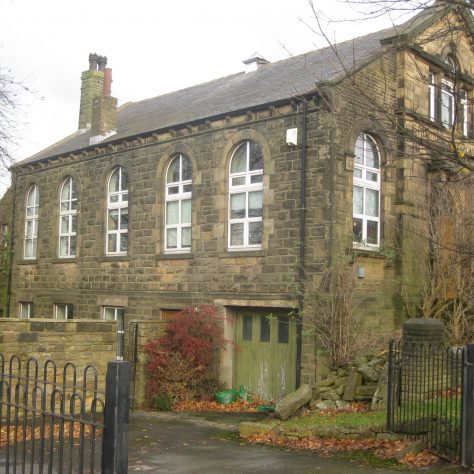 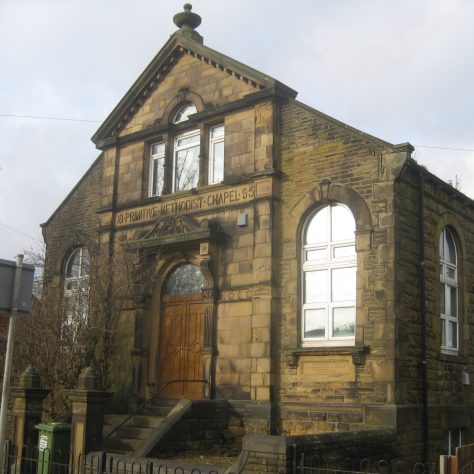 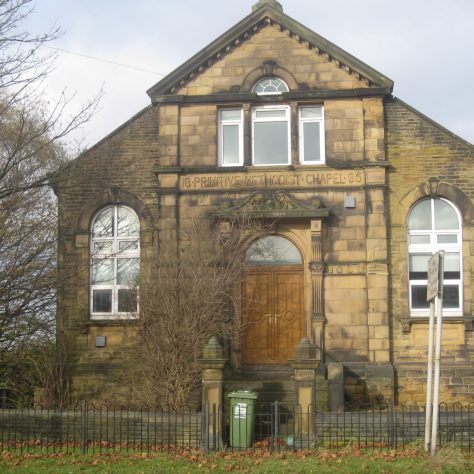 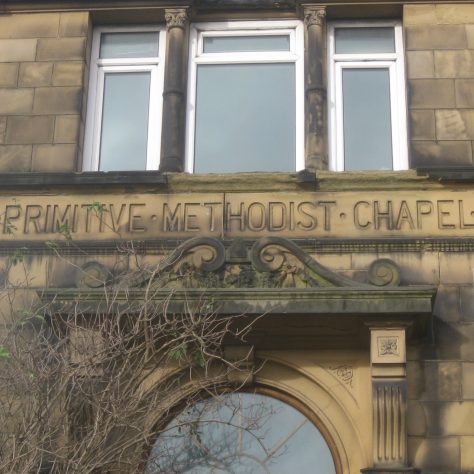 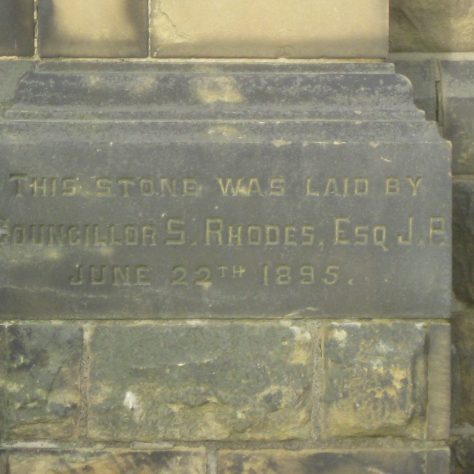 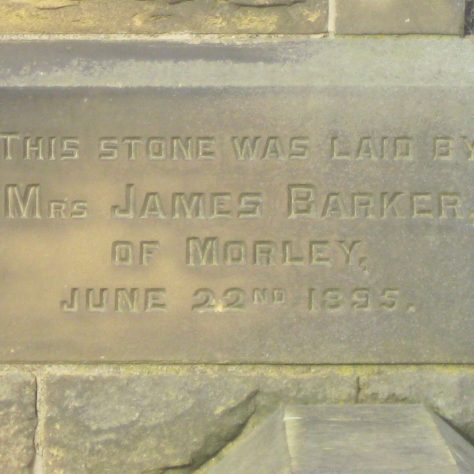 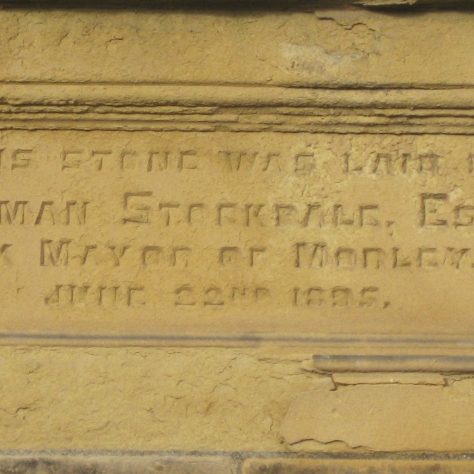 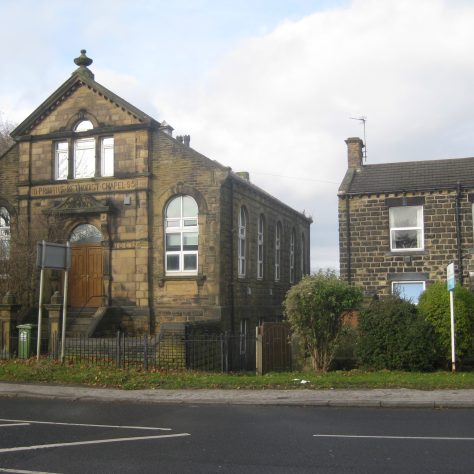 Bruntcliffe Primitive Methodist Chapel,  according to the 1940s Statistical Returns,  stood on Elland Road. The date of the road name change is unknown

The Chapel was designed by  Mr T A Buttery. The original cost of the building was £1,150 and it had seating for 250 persons.

When the Chapel was erected the Bruntcliffe community  was largely composed of miners. The chapel suffered severely through repeated damage due to mining operations.

The name ‘Bruntcliffe Chapel’ was accidently used in the early 1970s as the name on the sale details of the building that was actually known and called ‘Fletcher Memorial Sunday School Hall’ in the town of Morley a few miles away. The accidental name change caused quite a local stir at the time.

In the early 1970s Bruntcliffe Chapel closed for worship and was converted into a dwelling.

In the last photo (8) was the house next door to the chapel building used as the Chapel Keepers dwelling?