No date for this chapel 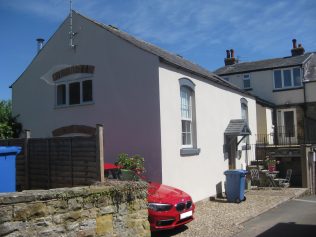 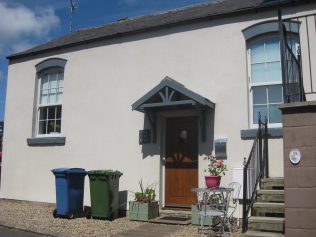 Cloughton is a small village four miles north of Scarborough. Nothing is known about the chapel here.

When William Clowes visited Scarborough in 1821. His preaching influenced a young schoolmaster in Cloughton. This was William Harland. He opened his schoolroom for services. Eventually he became an ordained minister and President of Conference.

The rendered painted property in the photos has a sign saying ‘The Old Chapel’. It is now a dwelling.