You are here: HomenextChapelsnextYorkshirenextCnextCrakehall Primitive Methodist Chapel, near Bedale, Yorkshire 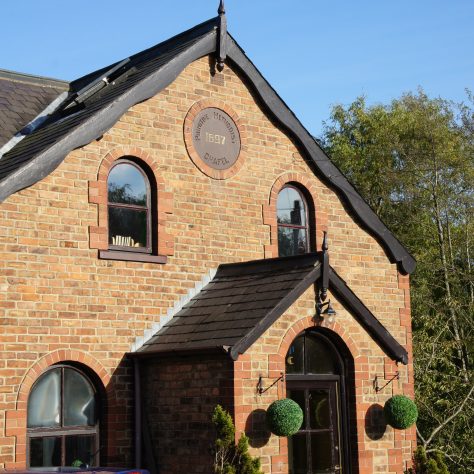 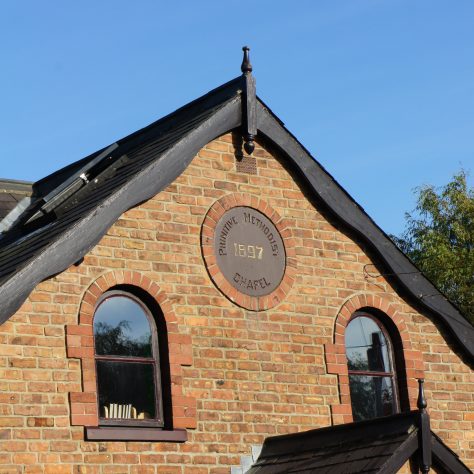 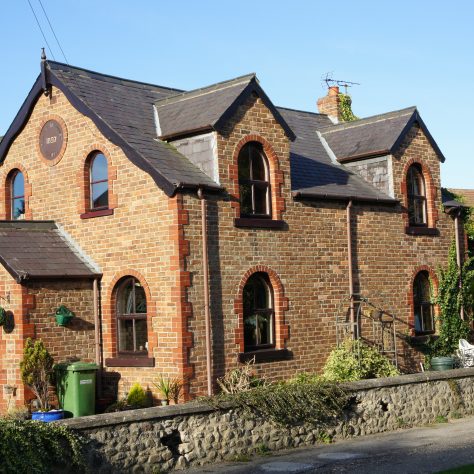 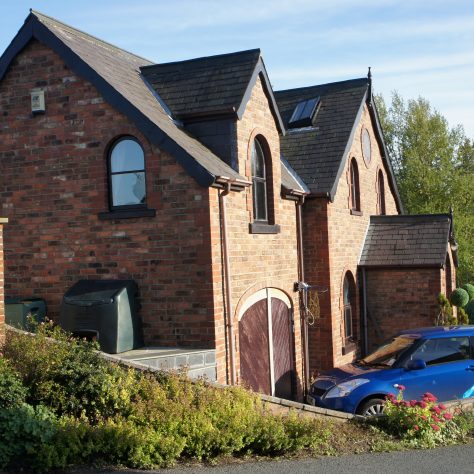 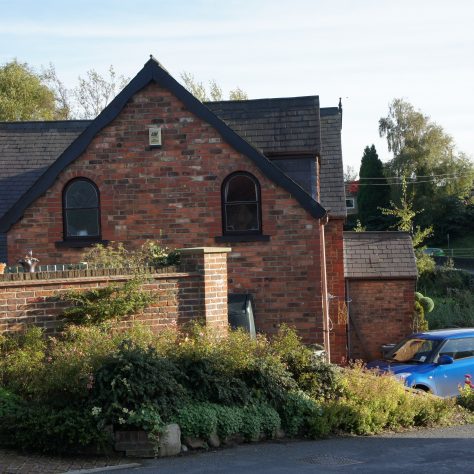 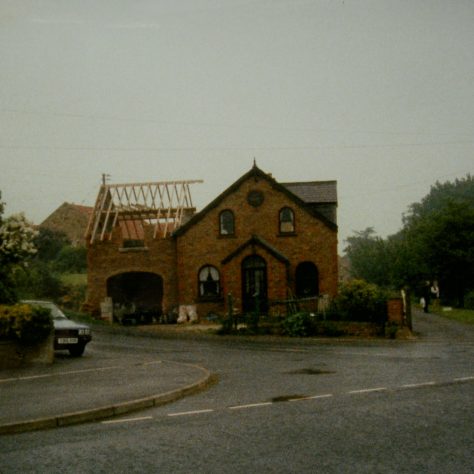 In the 1856 Primitive Methodist magazine, John Simpson writes of the opening of the first Crakehall Primitive Methodist chapel that preceded the one pictured here. The chapel, in the Thirsk circuit, opened on the 23rd and 30th of December, 1855. Opening addresses in the “neat and well-situated chapel, 29 feet by 18 feet 6 inches inside” were preached by brothers F. Smith, of Keighley, and G. Rhodes, of Bradford.

Previously the society shared with the Baptists “a large room, fitted up as a chapel” but after the Baptists society died out, they decided that a new chapel was a better option – cheaper than the £4/10/0 annual rent, better suited and in a better situation. The cost of the new chapel was £115 of which they raised an encouraging £86/10/0; brother T. Braithwaite promised to advance the rest at four per cent interest.

The subscription list was headed by a donation of £20, from “our never-failing friend, Mrs. Pickard (whose purse is ever open to every good work)” and a bequest of £10  from Mrs Pickard’s brother, the late J. Pemmer, Esq., of Crakehall. Other named donors were Miss Beck, Mrs. E. Taylor, Mr. E. Taylor, all of Crakehall; and Mr. Thomas Yeates, of Thirsk. “The undertaking was commenced and continued in the midst of much prayer; and to this must be attributed, in a great measure, the harmony which attended, and the success which has crowned.”

The second chapel pictured here was located at the northern end of Crakehall Bridge.  On the 1892 Ordnance Survey 1:2,500 map there is a small chapel marked on Fell End a little further west along the A684 which could have been the 1855 chapel. The later chapel is marked on 1973-5 maps as “Methodist Hall”.