The first PM Chapel was built here in 1843 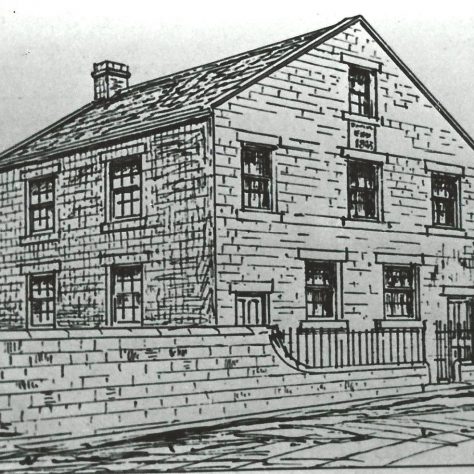 Photo No.1 Pen and ink drawing of the 1843 PM chapel
Aireborough Historical Society 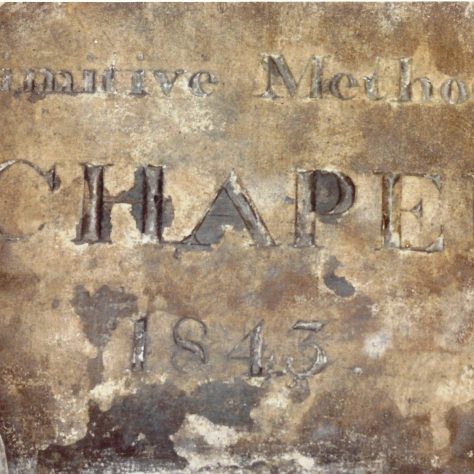 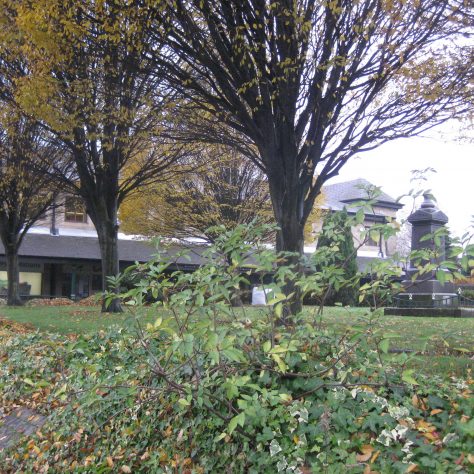 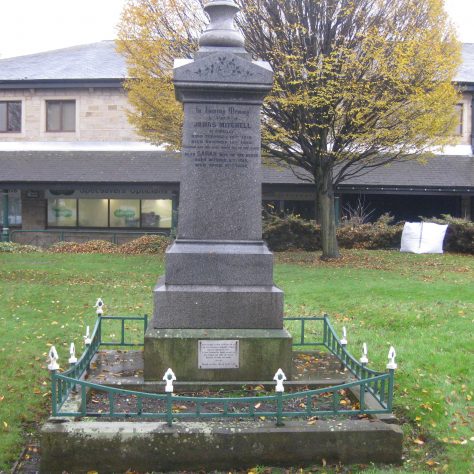 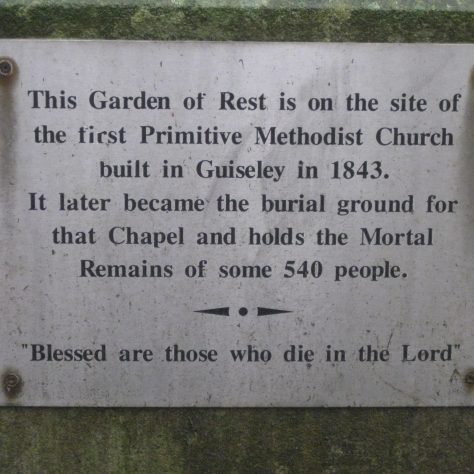 Photo No.5 Plaque on monument in the site of the 1843 chapel 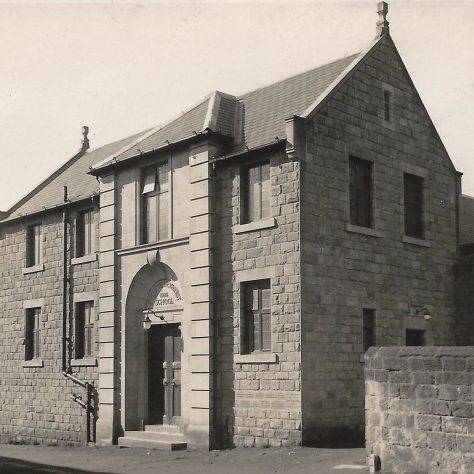 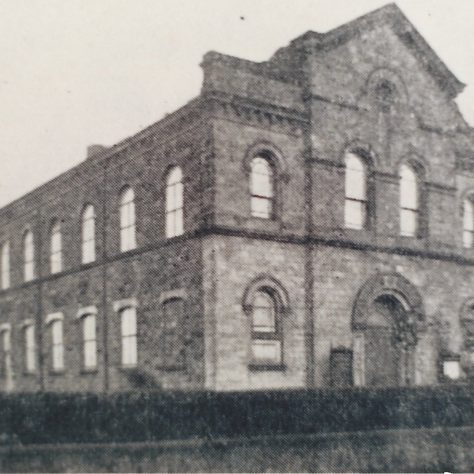 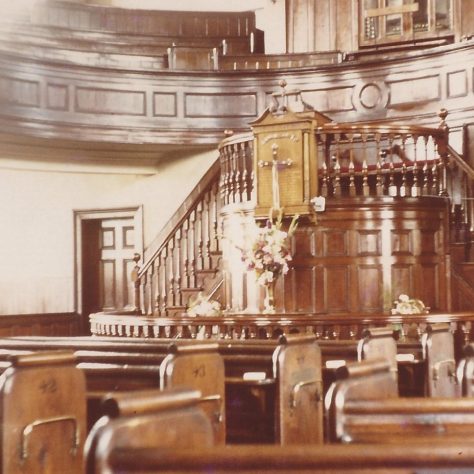 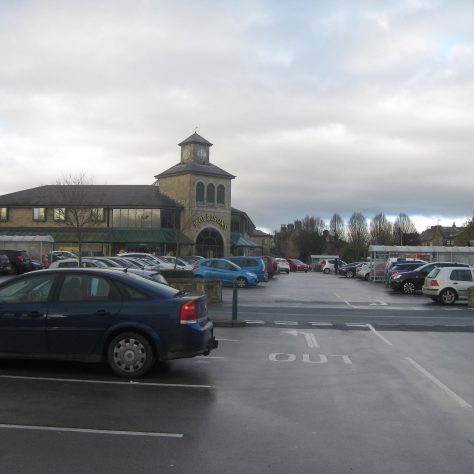 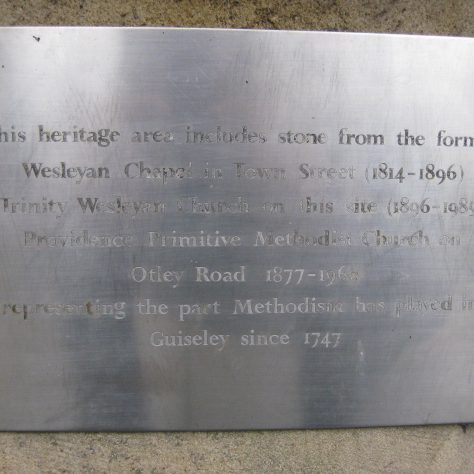 Photo No.10 Plaque at the present Guisely Methodist Church

The first Primitive Methodists in Guiseley worshipped out doors at Town Gate under the cross. As they grew in number they worshipped in the homes of members before worshipping in a room behind Town Gate.

In the early 1840s  they built themselves a small wooden chapel and in 1843 they replaced it with a stone one.(See photo No.1) This was situated on the area (see photos No.3&4)  which eventually became the graveyard. The Primitives were very poor and so the chapel had to be built a little at a time as and when money became available. It cost £650. Considering how poor they were they did tremendous amounts of fund raising always supported by The Band of Hope who were trying to prevent drunkenness among the people. The Band of Hope also used the chapel.

In 1868 a Sunday School was added at a cost of £820. Here children who had to go to work during the week were educated on a Sunday.(see photo No.6)

In 1877 The large ‘Providence’ Chapel was built on land adjacent to the first chapel at a cost of £2200. (see photo No.7) The earlier chapel was pulled down and the land became a burial ground.(see photos No.3&4)

In 1966 the congregation of the Providence Chapel joined with the congregation of the Wesleyan Trinity Church to form Guiseley Methodist Church. They worshipped in the Trinity building. The Providence Chapel was demolished in 1970. In 1985 the Trinity Church was also demolished and the following year the Providence Sunday School also after it had been used as a youth club. Morrisons Supermarket now stands on this site. (see photo No.9)

Stone from the Providence Chapel was incorporated into the church building of the new Guiseley Methodist Church. (see Photo No.10)