This chapel was built and opened in 1888. 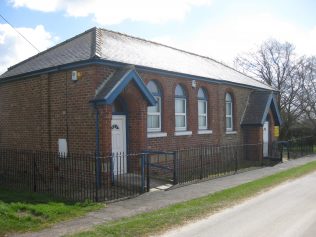 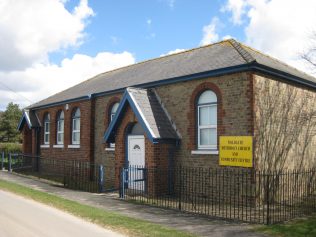 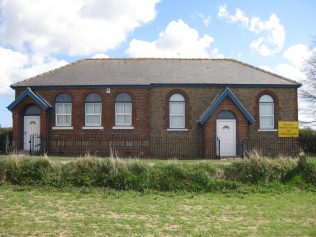 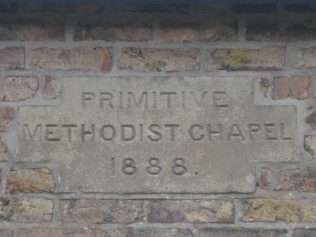 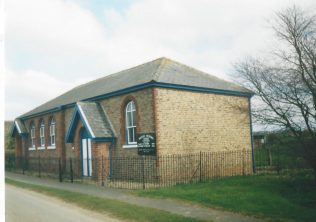 zoom
1888 Haisthorpe Primitive Methodist Chapel in Woldgate as it was in 2000.
Keith Guyler 2000

For a period of 50 years the Haisthorpe Primitive Methodist Society used to meet in the house of Mr Jebez Walker. He was a local shoemaker and at his death, in November 1888, a veteran in the Primitive Methodist cause and the oldest local preacher on the local plan. In the late 1880s the local land owner Sir H.S. Boyton leased a piece of land to enable a chapel to be erected. On 16th July 1888 the foundation stones were laid by Mr. J.Walker, Mrs.Butterfield and Mrs.Foster. Tea and a public meeting were held afterwards in the barn of Mr.Tynall. Heavy and continuous rain sadly fell during the special occasion.

By 2013 the name of the chapel had been changed to Woldgate Methodist Church and Community Centre and an extension had been built on the chapel. It was still in use.