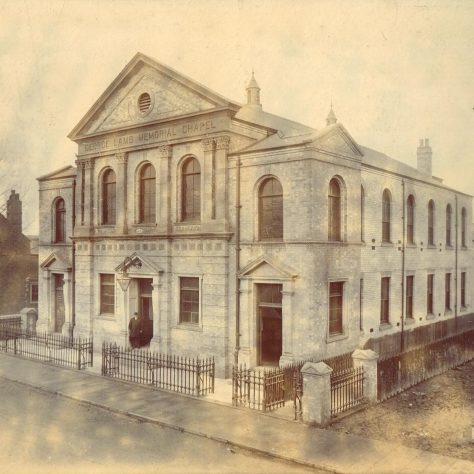 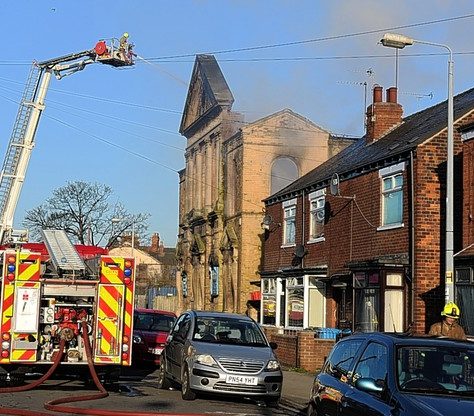 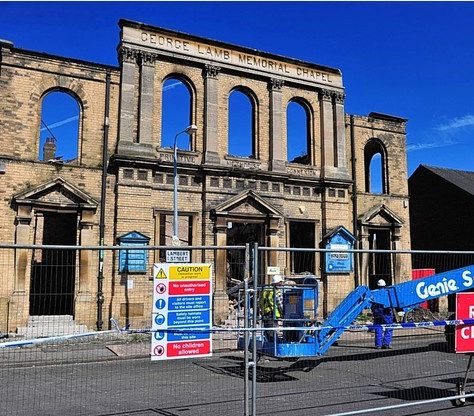 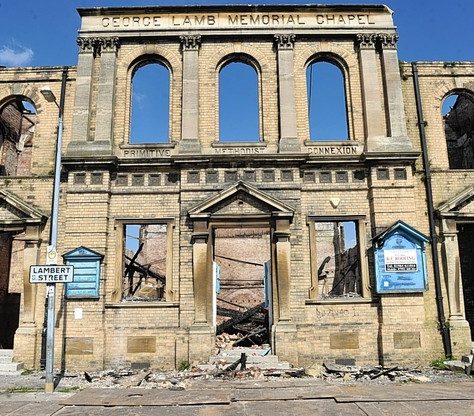 Hope to save the historic facade of the chapel, Hull Daily Mail, 23 April 2015
Jerome Ellerby 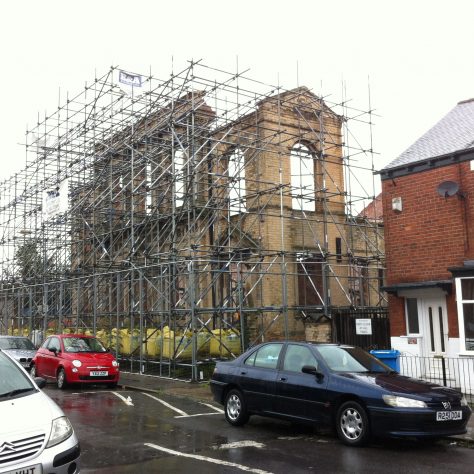 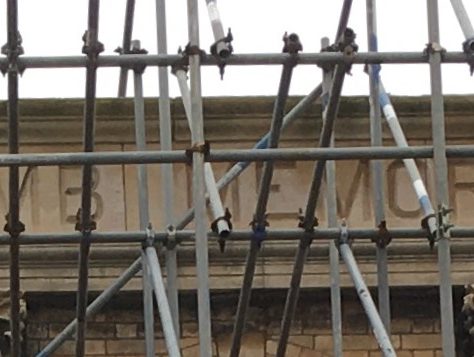 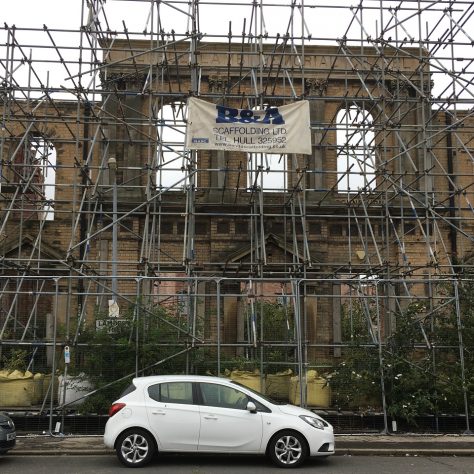 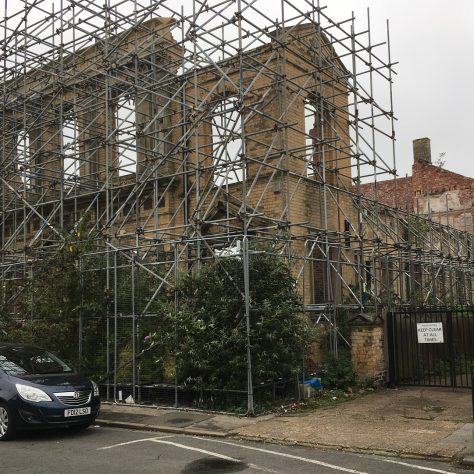 It was named after George Lamb, who died in Hull in 1886, and spent 21 years as a Primitive Methodist Minister there. President of Conference twice, he was greatly respected, and involved in every aspect of the life of the town.

However, the story goes back further.  The 1888 Primitive Methodist magazine tells us that services had been held held in  in a stable and coach house as it records the laying of memorial stones for a  school room in St John’s Wood, Newland.  St John Wood was the name of the housing development at the southern end of what is now Newland Avenue.

The school building was located at the back of the site, and this is shown on the 1893 Ordnance Survey map, with a large space in front of it, clearly waiting for the chapel which was added in 1894.

A Grade II listed building, in 1999 the Church building was put on the Listed Buildings at Risk Register. When the church closed it was sold to a private developer, and sadly left to deteriorate.

In the early hours of Wednesday 15 April, a fire broke out, and it took 35 fire officers to bring the blaze under control.  Most of the interior has been destroyed, and engineers have been brought in to see if the building can be secured.

The Hull Daily Mail carried several reports about the fire, and included comments from local residents:

‘Stephanie Wilson, of the Avenues and Pearson Park Residents Association, said she was still hopeful the chapel could be salvaged. “It is a very long and sad tale of neglect, which has resulted in the situation today,” she said. “The chapel is a very special building that has great historical significance to the non-conformist religious movement in Hull. It has a noble edifice, which stands out from the other houses in that street. I do still hope some part of the beautiful façade can be saved if at all possible.”

Resident James Shakesby was devastated to see the destruction caused by the fire. “I used to spend a lot of time there in the late Eighties attending the church and the Boys’ Brigade,” he said. “I have so many good memories of that building and now they have all gone up in smoke. It’s a huge shame that people didn’t do more to save it from ruin.”‘

You can read about one family’s link to this chapel here.