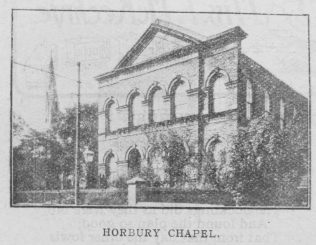 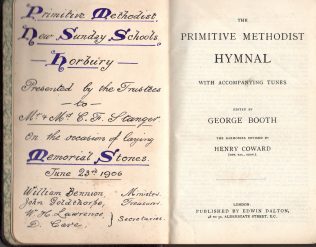 A copy of a Primitive Methodist Hymnal was recently given to the British Heart Foundation in Scunthorpe.  Inside is this inscription,

The article is transcribed by David Tonks in the attached document.