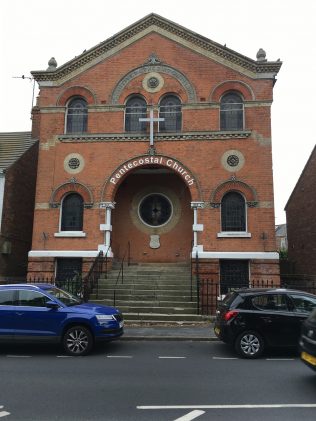 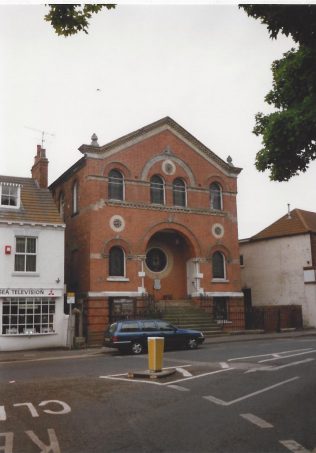 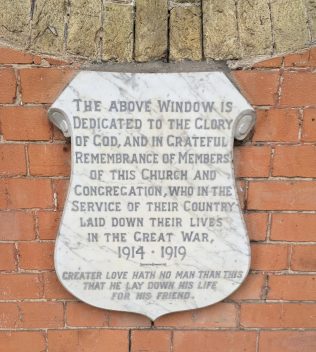 Hornsea Primitive Methodist Chapel is a contrast with the simplicity of rural chapels in the area.  Designed by Joseph Wright in the Italianate style, it is a red brick building, with white string-courses, ornamental cut stone dressings and topped by a pediment. In contrast with 21st century disability legislation, the vestibule is approached by a flight of wide stone steps. On the lower floor were the Sunday school and class rooms.

After the chapel was closed in the 1980s, Keith Guyler notes that it was used as flats in 1990 but in 1999 became Market Place Pentecostal church.  Google Street View in 2010 shows it still in that use. In 2020 there is little sign of it being in current use.

There is an account by Thomas Holliday of the opening of the first chapel in the summer of 1835 in the Primitive Methodist magazine. The chapel, in the Driffield branch of the Hull circuit, was built on land given by Isaac Warcup and had 101 sittings with additional free ones.

Preachers at the opening were W Clowes, A Smith and Thomas Holliday.