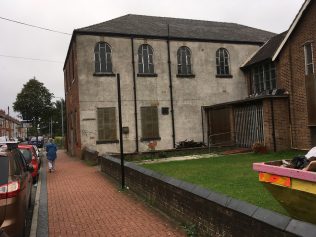 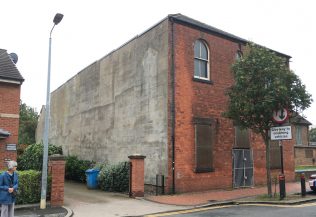 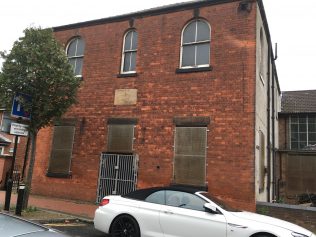 Hull Spring Bank Jubilee Primitive Methodist chapel opened in 1864,. The current church building on the site, which in 2020 is disused, had been built in 1958 by the Methodists but in 1972 became an Anglican church – St Stephen the Martyr.  It closed in 2017 due to cost of maintenance for a small congregation. However, the building towards the rear of the site is the original Sunday School building. The date stone has been eroded so is unreadable.

Further to the west on Spring Bank on the corner of Middleton Street was the equally impressive Ebenezer Primitive Methodist chapel, built 1877-8 at a cost of £8,060 to designs of William Freeman.

There are extensive and detailed accounts in the Primitive Methodist magazine of the laying of the foundation stone and subsequent opening of Jubilee Primitive Methodist chapel -too long to include here.  It feels too as if there was an element of respectable competition with the chapel building that was going on in the eastern half of the city on Holderness Road.