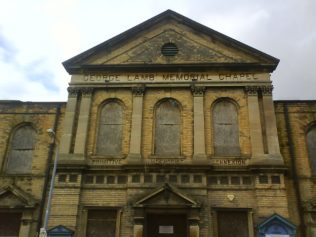 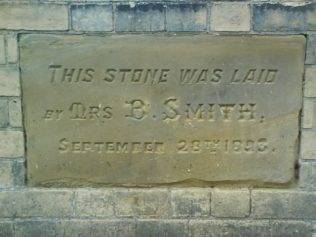 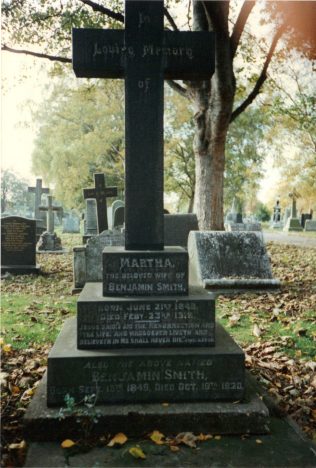 My connection with the Primitive Methodists is through my mother’s side of the family – the Smiths. My great great grandfather is already on this site  – Benjamin Smith (born 1849). A distant cousin of mine wrote three slim volumes about the Smiths in the early 80s, focussed on Ben And his wife Martha (nee Cousins). They were published by the Hutton Press in Beverley.

Martha laid one of the four foundation stones for the Methodist Church that still stands on Lambert Street in Hull. It appears to have been the subject of a serious fire this year (2015) when it was gutted after being derelict for a number of years. I attach a number of photos relating to Ben & Martha and the Lambert Street Church.

The church was known as George Lamb Memorial chapel. You can read more about it and the fire on this page.