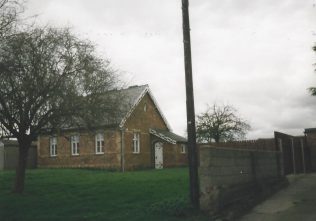 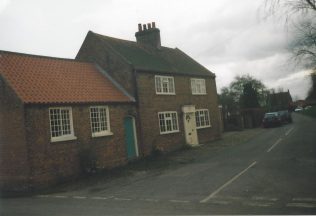 Kilnwick Primitive Methodist chapel, south of Great Driffield, was a former Nathional school, built in 1821.  Before that, the Prims met in a small house at the corner of School Lane and Main Street. The chapel was closed in 1973 and is now used as a house.

Google Street View in May 2010 shows that it has been extended.