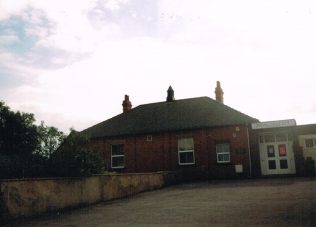 Keith Guyler’s notes accompanying his photograph say that the chapel shown  was opened in 1873 but that it was the second Lofthouse Gate Primitive Methodist chapel.  The previous one may have been dated 1837.