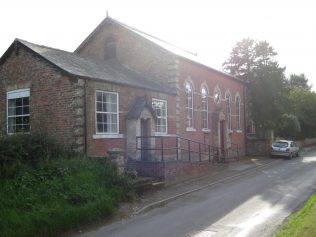 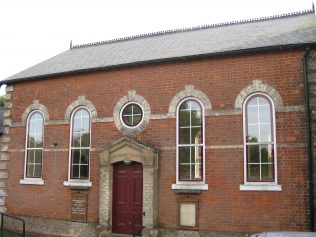 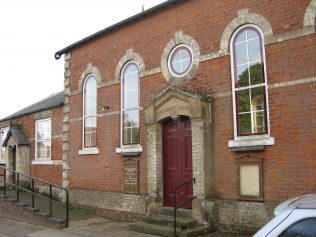 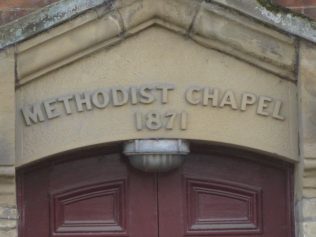 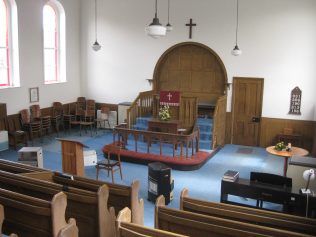 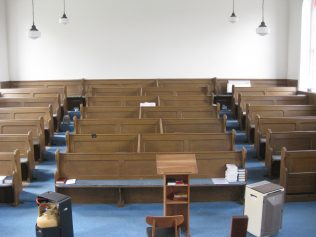 Lund is nine miles south west of Driffield and in 2013 the Methodist church is part of the Driffield Circuit.

It has been recorded that when the chapel opened one thousand people sat down to tea. This seems quite amazing as this increased the population of the village for a short time by over five hundred!

There are only seven members today April 2013.

The exterior photos were taken in May 2009