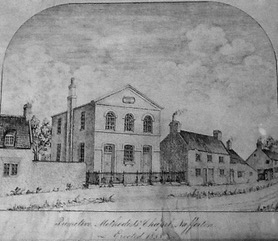 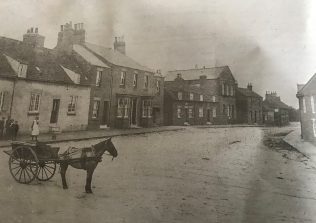 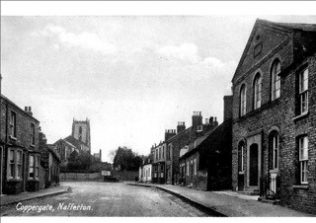 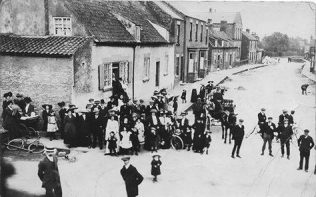 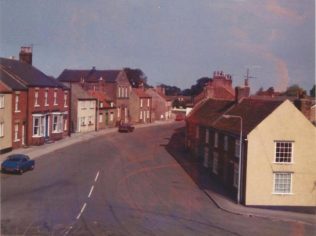 zoom
Nafferton PM Chapel on Coppergate. It was knocked down and a house built on the site.
Robert Amos

Nafferton was first missioned around 1820 and in 1824 the first Nafferton Primitive Methodist chapel was opened; it held 140 people. From 1845 it was also used by a Sunday school. Congregations and school attendance increased: in the 1851 religious census, Newsome Barker the steward reported that attendance in the afternoon was 60 people with 37 scholars and in the evening 90 with 25 scholars.

The chapel measured 36′ x 28′, had galleries on three sides, was roofed with blue slate and seated 320. It cost around £450 of which they had raised £112. “To our female friends particularly, we are under special obligations. Their labours of love have been characterised by ingenuity and untiring effort“

Where was this chapel and what happened to it? [Editor’s note: this has now been answered – see comments below]