The chapel in the photos was built in 1870 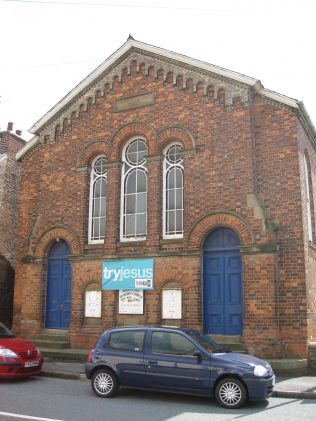 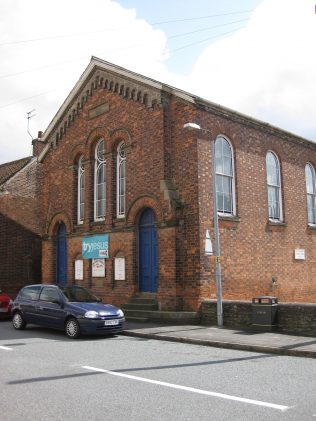 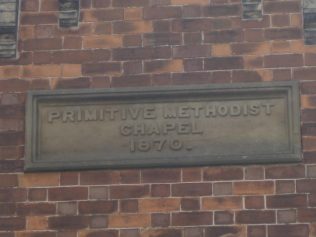 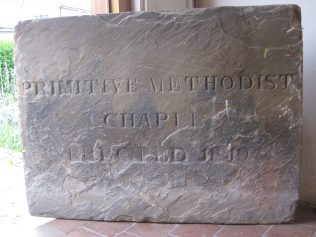 zoom
The plaque above is from the 1819 chapel 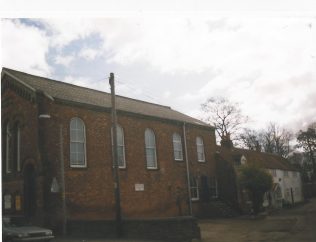 The chapel erected in 1870 to the plans of architect Joseph Wright at a cost of approximately £800 replaced a chapel that was built in 1819. It had the distinction of being the first chapel built north of the Humber opening on 26th July 1819. North Cave also became the head of the North Cave Circuit.

By 2009 the chapel appeared to have closed for worship. In February 2013 bids were invited for the purchase of the building. It was sold to be converted into three apartments.

The fourth photo is of the plaque from the 1819 North Cave chapel. It is now in the Englesea Brook Museum collection.