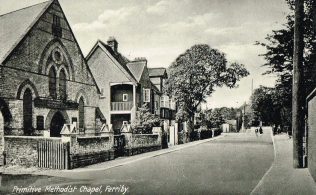 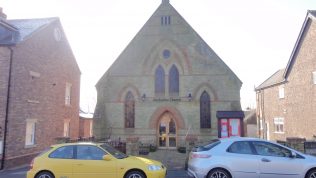 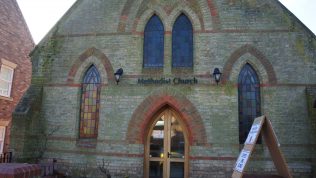 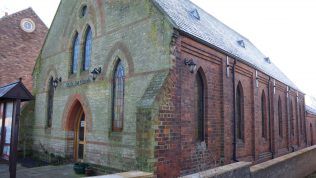 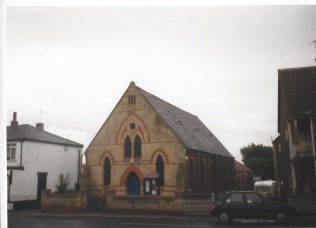 zoom
1878 North Ferriby Primitive Methodist Chapel as it was in 1999. The chapel was formerly known as Ferriby
Keith Guyler 1999

This Primitive Methodist Chapel in the High Street, replaced an earlier chapel in Narrow Lane.

It was extended in 1974, and has undergone extensive refurbishment. It continues to be used for worship.