The Chapel is still open and active in Pudsey 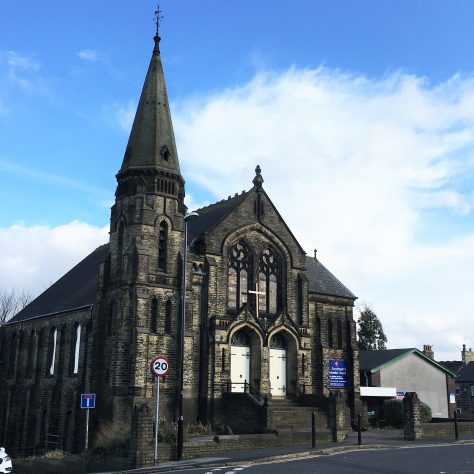 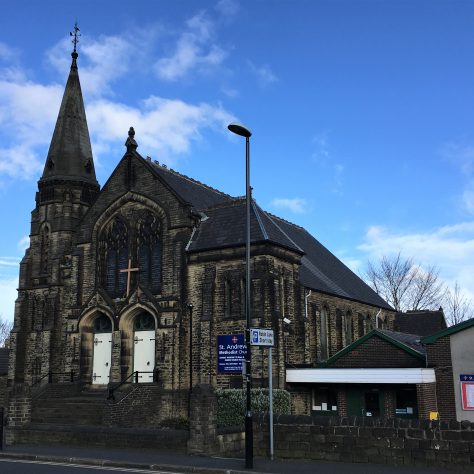 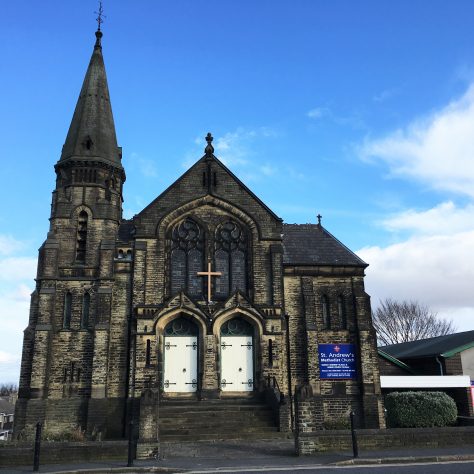 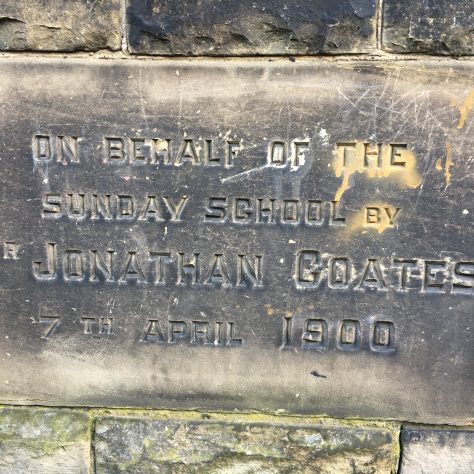 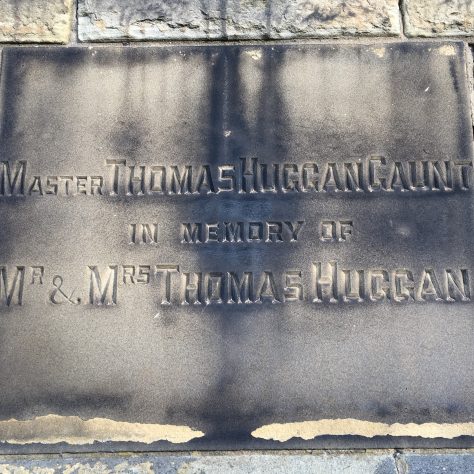 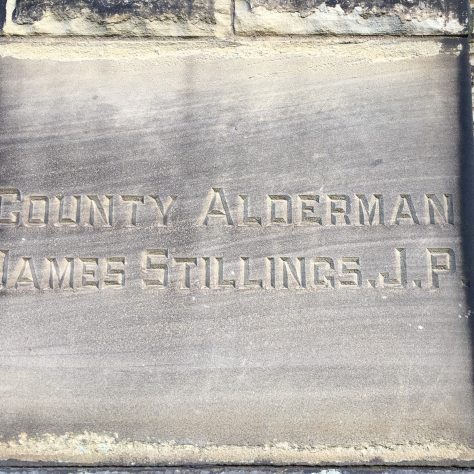 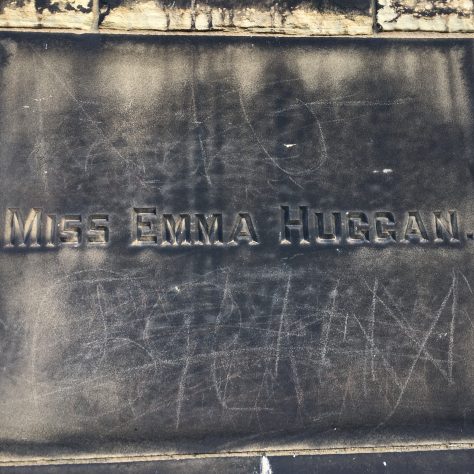 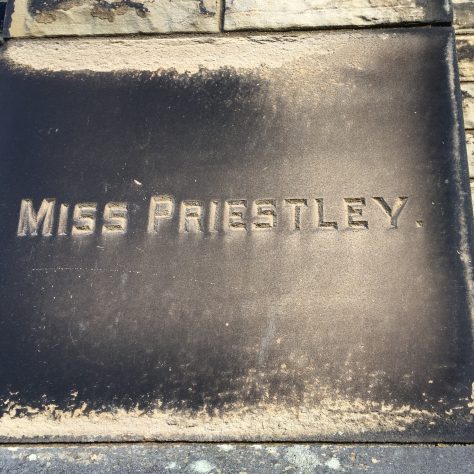 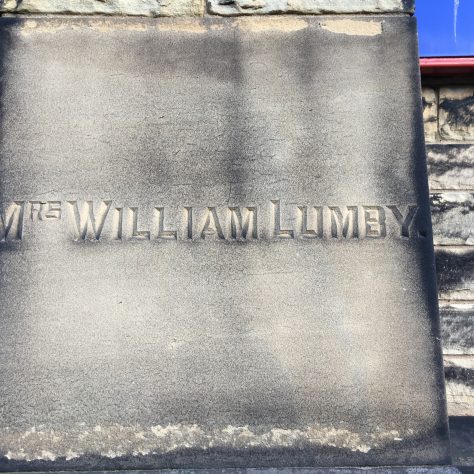 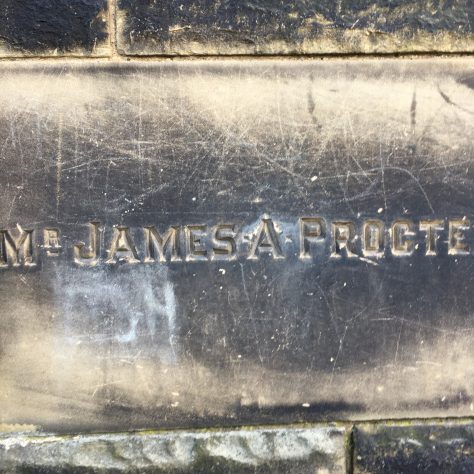 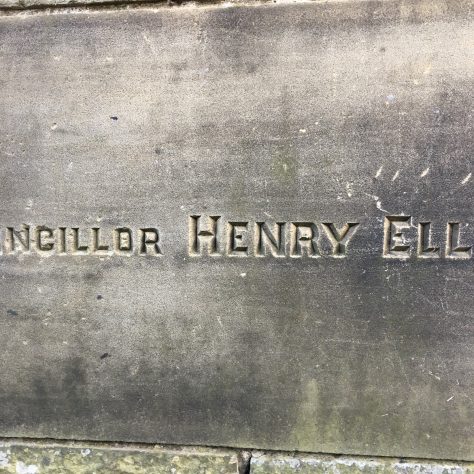 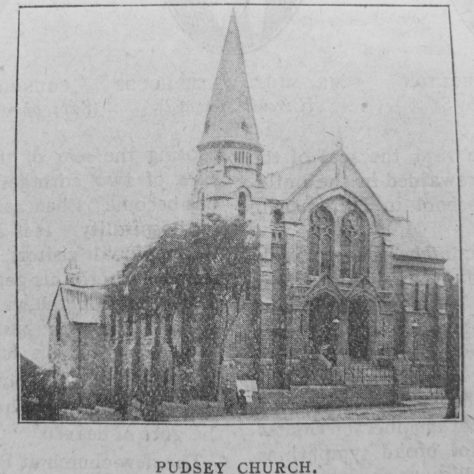 The building of the Chapel was started in 1900. One foundation stone laid by Mr. Jonathan Coates on behalf of the Sunday School has the date of 7th April 1900. After the stone laying ceremony Mr Coates was presented with a silver ‘bricklayers trowel’. The Chapel was opened for worship in 1901 at the cost of £6,000+ during the ministry of Rev’d. W.R. Wilkinson (1871-1953). When opened it had seating for 600 persons and accommodation for 400 scholars. By the 1970s the church seating had been reduced to 467 persons, but the seating for the scholars had risen to 465. It was described (in the 1900s) as an excellent example of church architecture. As stated above the Chapel is still open for worship and is called St Andrews Methodist Church.

The Chapel was part of the Pudsey and Stanningway Circuit which was the subject of an article in the Christian Messenger in 1916.